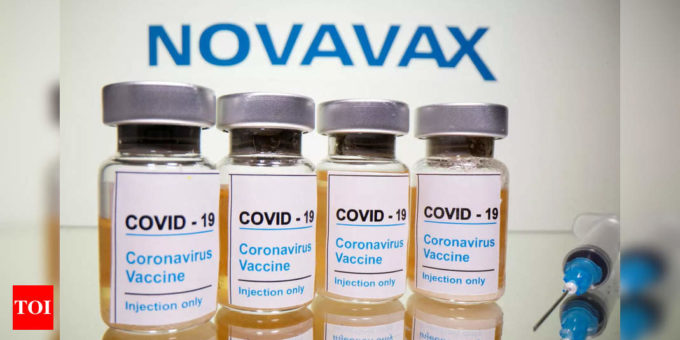 The European Union’s drug regulator on Monday approved use of the Covid-19 vaccine from US-based Novavax in people 18 years and older, paving the way for a fifth shot in the region as the Omicron variant spreads.
Data from two large studies showed the vaccine has an efficacy of around 90%, the European Medicines Agency said, adding that there was currently limited data on its efficacy against some variants of concern, including Omicron. “After a thorough evaluation, EMA’s human medicines committee (CHMP) concluded by consensus that the data on the vaccine were roBut faced with surging infections, EMA has been speeding up reviews of other shots.
Novavax’s protein-based vaccine uses alternative technology to the other four shots, which makes it more interesting to the EU as it has sought to diversify its portfolio of vaccines. The company has about eight manufacturing locations, including those of the Serum Institute of India, the world’s biggest vaccine maker.
Production of the shot in India at SII has also been approved by EMA, an EU official said. On Friday, the WHO issued an emergency use listing to SII’s version of Novavax’s vaccine