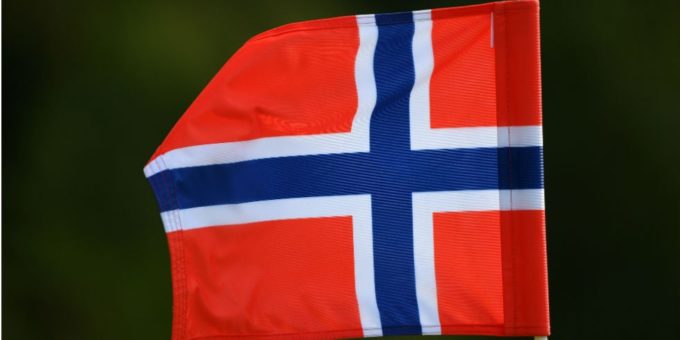 Norwegian Police Security Service’s (PST) chief of counterterrorism said Saturday that a fatal bow-and-arrow attack similar to the one that happened earlier this month in the country would likely happen again, The Associated Press reported.

Arne Christian Haugstoeyl, who spoke with the Aftenposten newspaper, said, “It’s not possible to guarantee that you can stop” an attack before it happens. He noted that there was a certain amount of risk that individuals living in open society would have to grapple with, the news outlet noted.

Earlier this month, a Danish man killed five people and wounded three others after carrying out an attack with several weapons, including bows and arrows, in the town of Kongsberg southwest of Oslo. The suspect, Espen Andersen Braathen, said that he killed the individuals and has been charged by Norwegian authorities, according to the AP

“This type of attack performed by a person on an impulse with simple means will happen again,” Haugstoeyl told the newspaper. “I think it forces a discussion about what risk we must live with in a democratic and open society.”

Norwegian officials have faced criticism that their response to the incident was not fast enough, and an independent investigation into the police’s response is underway, the AP noted.

Haugstoeyl said that he wanted to hear what the findings of the investigation were before answering a question from the Norwegian newspaper over whether his agency could have handled the incident differently.

Andersen Braathen, who was previously flagged for radicalization, had reportedly put out a video that was threatening, which Norwegian police were briefed about by the PST in 2017.

However the PST’s counterterrorism chief said it is difficult to keep track of content containing threats or hate statements due to the number that are flagged, the AP reported.

The killing earlier this month is considered to be the most largest incident since far-right extremist Anders Behring Breivik killed 77 people in 2011.

Norway to evacuate and close its embassy in Kabul, says foreign minister
2021-08-15