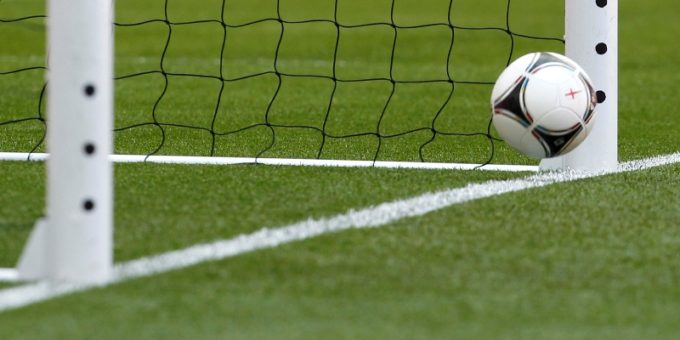 The announcement comes weeks after Pyongyang hosted a surreal World Cup qualifier in a near-empty stadium.

Pyongyang’s nuclear talks with Washington are at a deadlock and it has been at loggerheads with Seoul since the collapse of the Hanoi summit between leader Kim Jong Un and US President Donald Trump in February.

The North has repeatedly excoriated Seoul, saying it has “nothing to talk (about) any more” with Seoul.

Now the South has announced the North’s withdrawal from the East Asian Football Federation (EAFF) E-1 Football Championship due to be held in the South’s port city of Busan in December.

The North is a power in the women’s game, ranked ninth in the world, and has won the tournament — previously known as the EAFF Women’s East Asian Cup — the last three times it has been held.

“We have been notified by the EAFF that the North will not come to the South to play,” a representative of the South’s Korea Football Association told AFP. “We don’t know at this point why the North made that decision,” he said, adding that they were first informed in September but were only making it public Tuesday.

It comes after a historic World Cup qualifier — the first competitive match between the neighbour’s men’s teams ever hosted by Pyongyang — turned into a bizarre debacle earlier this month.

Pyongyang allowed no home or away fans or foreign media to attend, and no live broadcast, with FIFA president Gianni Infantino one of just a handful of spectators.

Infantino said he was “disappointed” after attending the match and “surprised” by the absence of fans and lack of media access.

The Asian Football Confederation subsequently moved the final of the AFC Cup, its second-tier club competition, due to be held in Pyongyang this weekend to a neutral venue, citing logistical and broadcast issues, among others.

Taiwan will take the North’s place in the four-team women’s tournament, which also features China and Japan as well as the host nation.