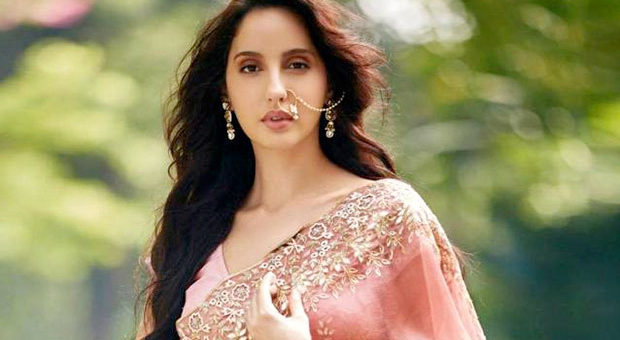 The number of COVID-19 cases in India has seen a massive spike in the past week. Nora Fatehi is the latest Bollywood celebrity to test positive for the virus. She was tested positive on December 28 and has quarantined herself.

Nora Fatehi’s team issued a statement confirming the same, “On behalf of Nora Fatehi, as her spokesperson, would want to inform that Nora Fatehi has been tested positive for Covid on 28th of December. Abiding by the protocols, Nora has been quarantined under the doctor’s observation since then and has been cooperating with BMC for the safety and regulations.”

The team also clarified that the actress has not stepped out ever since she tested positive. “Amid the same, the spotting pictures in circulation since yesterday are from an earlier event in the past and Nora has stepped nowhere out recently. We would therefore request to please ignore the old pictures,” the statement further read.

Nora Fatehi was last seen in the music video ‘Dance Meri Rani’ in which she transformed into a mermaid. Presented by T-Series the song is sung by Guru Randhawa and Zahrah S Khan and the music is by Tanishk Bagchi. The song is penned by Rashmi Vrag.

ALSO READ: The Kapil Sharma Show: Kapil asks Guru Randhawa if ‘Dance Meri Rani’ was an excuse for him to hang out with Nora Fatehi

Nusrat Jahan Responds to Criticism for Wearing Sindoor: “I represent an inclusive India”
2019-06-30