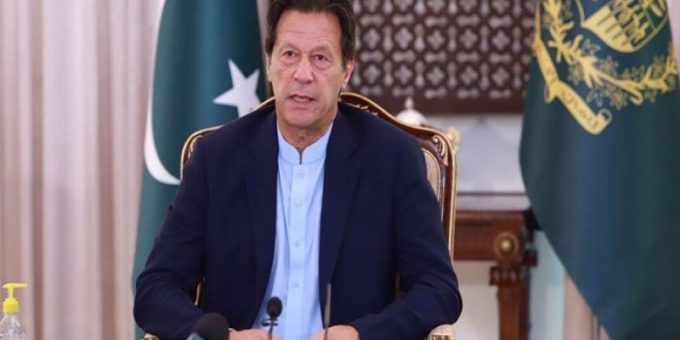 Prime Minister Imran Khan, keeping aside all the negativity regarding PTI’s defeat in the first phase of the 2021 local government elections in Khyber Pakhtunkha, said that the KP LG polls are the beginning of a “modern and developed LG system” which is a trait of successful democracies.

In an apparent reference to the comments being made about PTI losing the limelight in the KP polls, PM Imran Khan wrote on Twitter that amidst the “noise” over the results of the KP LG polls, “no one realises” that these polls are the start of a modern and devolved local government system.

PM Imran Khan said that it is the first time in Pakistan’s history that the country has an “empowered LG system”.

He went on to say that the direct election of tehsil level nazims will improve governance and make future leaders.

“Amidst the noise over KP LG elec, no one realises these elections are start of modern, devolved LG system as exists in successful democracies,” the premier wrote.

Pakistani politicians have been having a field day since the ruling party’s defeat was made obvious in the first phase of LG polls in KP, with Opposition party JUI-F emerging victorious and PTI failing to bag a single mayor seat out of the four.

On Tuesday, PM Imran Khan had conceded defeat, admitting that wrong candidate selection was a major cause for the PTI’s shock defeat in the recent polls.

Sadiq Khan: ‘The Government are sleepwalking into another Windrush scandal’
2019-12-17