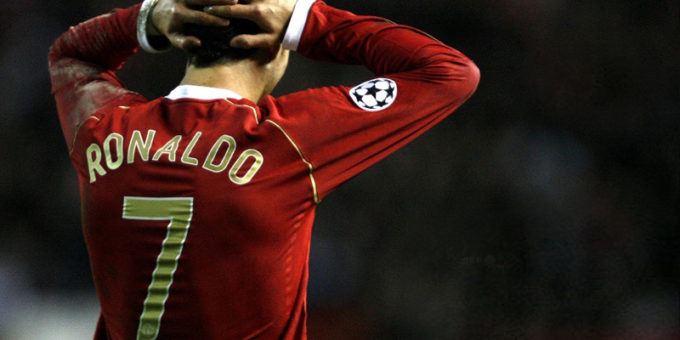 The 36-year-old left Juventus this summer

Cristiano Ronaldo has
made a sensational return to Manchester United after 12 years on Friday.

Since the official announcement, fans are eagerly waiting to
see the five-time Ballon d’Or winner back in the Red Devils kit.

With everything seems to be on track for the 36-year-old at
the Old Trafford, there is a sting in the tale as he won’t be wearing the
number 7 jersey this season.

Ronaldo wore the number when he arrived at the cub for the
first time back in 2003. Since his departure in 2009, the iconic number was
donned by many stars including Angel Di Maria, Memphis Depay, Alexis Sanchez
and Antonio Valencia.

Currently, Edinson Cavani wears the number 7 shirt at the
club.

Since the number is already assigned to Cavani, he [Ronaldo]
can’t wear it, as the Premier League season has already begun and swaps between
players during the campaign are against the rules.

“All Parties” Should Establish Contact With Taliban In Afghanistan, “Guide It Actively”: China To US