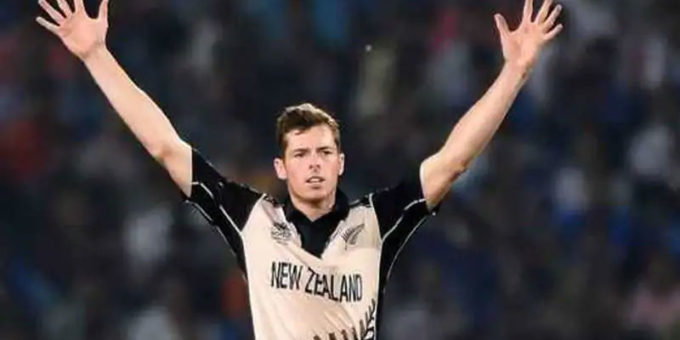 
New Zealand all-rounder Mitchell Santner said he has sights sets on performing well in the upcoming fixtures against Pakistan.

The left-arm spinner led the side in the dead-rubber third T20I against West Indies at Mount Maunganui. The game was abandoned due to rain.

The 28-year-old batsman says the Black Caps are heading into another big series, this time against the 2009 World T20 champions.

“It’s pleasing to win this [T20I series against West Indies],” Santner said following the game. “We have another big series against Pakistan.We’re looking forward to the [T20] World Cup, we’ll be using different guys in different times and it’s been very good to see young players stepping up for us.”

New Zealand will host Pakistan in three T20Is and two Tests in December.