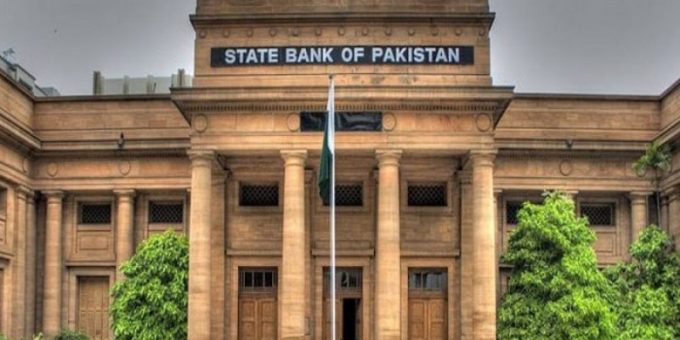 A day after news reports appeared about a new SRO issued by the government regarding rules about access to foreign currency accounts, the State Bank of Pakistan said in a circular that nothing has changed.

“There has been no change in the general or special permissions given by the State Bank to individuals under the foreign exchange regulations,” said the circular issued by the central bank on Sunday.

The Foreign Currency Accounts Rules were issued on Oct 6 by the government under the Protection of Economic Reforms Act, 1992. Confusion arose since the wording appeared to suggest that the rules have banned depositing of foreign exchange purchased from the open market into FE-25 foreign currency accounts.

But on Sunday the State Bank said the new rules notified by the government are the same as the old rules mentioned in the bank’s Foreign Exchange Manual.

“The recently issued rules aim to provide a regulatory framework for the operation of individual foreign currency accounts. Such a framework represents a continuation of the State Bank of Pakistan’s efforts to strengthen the foreign exchange regime and make it more market-oriented. Looking ahead, SBP will continue to take steps to facilitate greater use of banking channels for individuals to meet all their foreign exchange needs.”