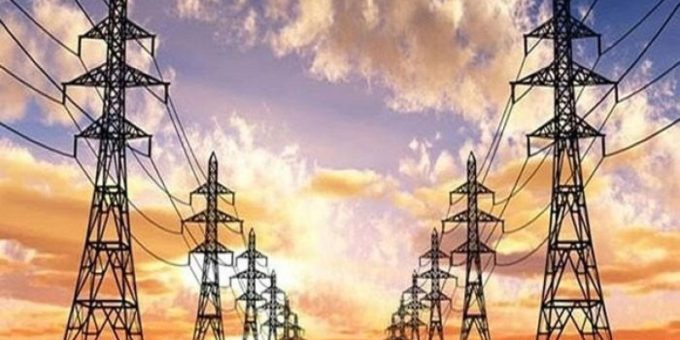 The National Electric Power Regulatory Authority (NEPRA) Tuesday notified an increase of 69 paisa per unit in electricity tariff for the month of July for K-Electric on account of fuel charges.

The authority approved the Fuel Cost Adjustment (FCA) of Rs0.6890/kWh for the month of July 2021 having an impact of Rs1,355 million, said a notification.

K-Electric seeks increase of Rs0.97 per unit for August

Apart from this increase, the K-Electric, on September 22, had requested the regulator to increase the price of electricity by Rs0.97 per unit.

According to a notification issued by the regulatory authority on Wednesday, K-Electric had made the request for fuel adjustment charges for the month of August.

In the notification, NEPRA had said that for the hearing, two issues have been framed to be discussed — including whether the requested fuel price variation was justified and whether the KE had followed the merit order while giving dispatch to its power plants as well as power purchase from external sources.