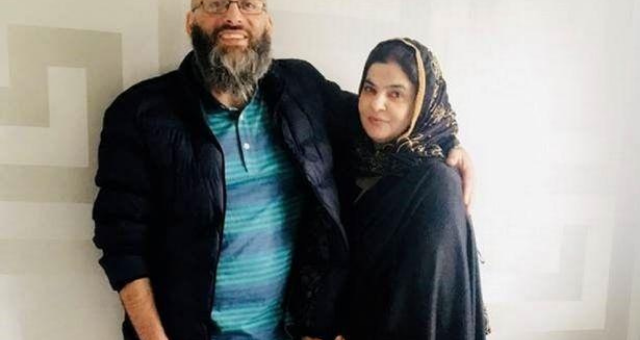 A MAN has been found not guilty of murder after he embarked on an axe attack and killed a woman.

Yaqub Malik, 57, has been cleared by a jury of murdering Ishrat Ahmed on July 4 last year, but found guilty of manslaughter.

Malik, a healthcare worker, has also been cleared of the attempted murder of Afaq Ahmed – Ishrat’s husband.

Over the last several weeks, a jury at Preston Crown Court have heard how Malik drove to the couple’s home on Robert Street in Nelson before he hit Mrs Ahmed, 52, over the head with an axe, causing a fatal injury.

At the time of her death, Mr Ahmed’s family paid heartfelt tribute to her, saying: “Our beloved mother was blessed with the kindest heart and the sweetest touch and was loved by every single one of us.

“Whilst we are all heartbroken we have the most beautiful memories of the best mother in the world.”

He will be sentenced in February.

IND vs ENG: Sourav Ganguly Tweets “Will Miss Being At Stadium Today” Ahead Of Day-Night Test
2021-02-24