Actor Neena Gupta’s autobiography, Sach Kahun Toh, has been the talk of the town ever since it released. In her book, the Badhaai Ho actor talks about the trials and tribulations she had to face along with some fond memories that make you believe in friendship and love. One of those nuggets has to do with Gupta’s dear friend, Satish Kaushik. In her book, the actor writes that Kaushik offered to marry her when she was pregnant with Masaba Gupta. Gupta had decided to have Masaba out of wedlock as she was in a relationship with the married cricketer, Sir Viv Richards. In a response to a Filmfare story, Gupta had said: “This is how a good friend stands by you. Thank you, Kaushik for this very touching gesture. Lots of love.”

Now, Kaushik has opened up about the incident. The actor told a leading daily that he had known Neena Gupta since the mid-70s and had formed a good relationship with her. “I used to appreciate the fact that a girl at that time decided to have a child out of wedlock. As a true friend, I simply stood by her and gave her confidence. Whatever you are reading in the memoir, it was all an expression of my affection for her as a friend. I was concerned about not letting her feel alone. At the end of the day, that’s what friends are for, right? As mentioned in the book, when I offered to marry her, it was a mix of humour, concern, respect, and support for my best friend in her time of need,” he said. 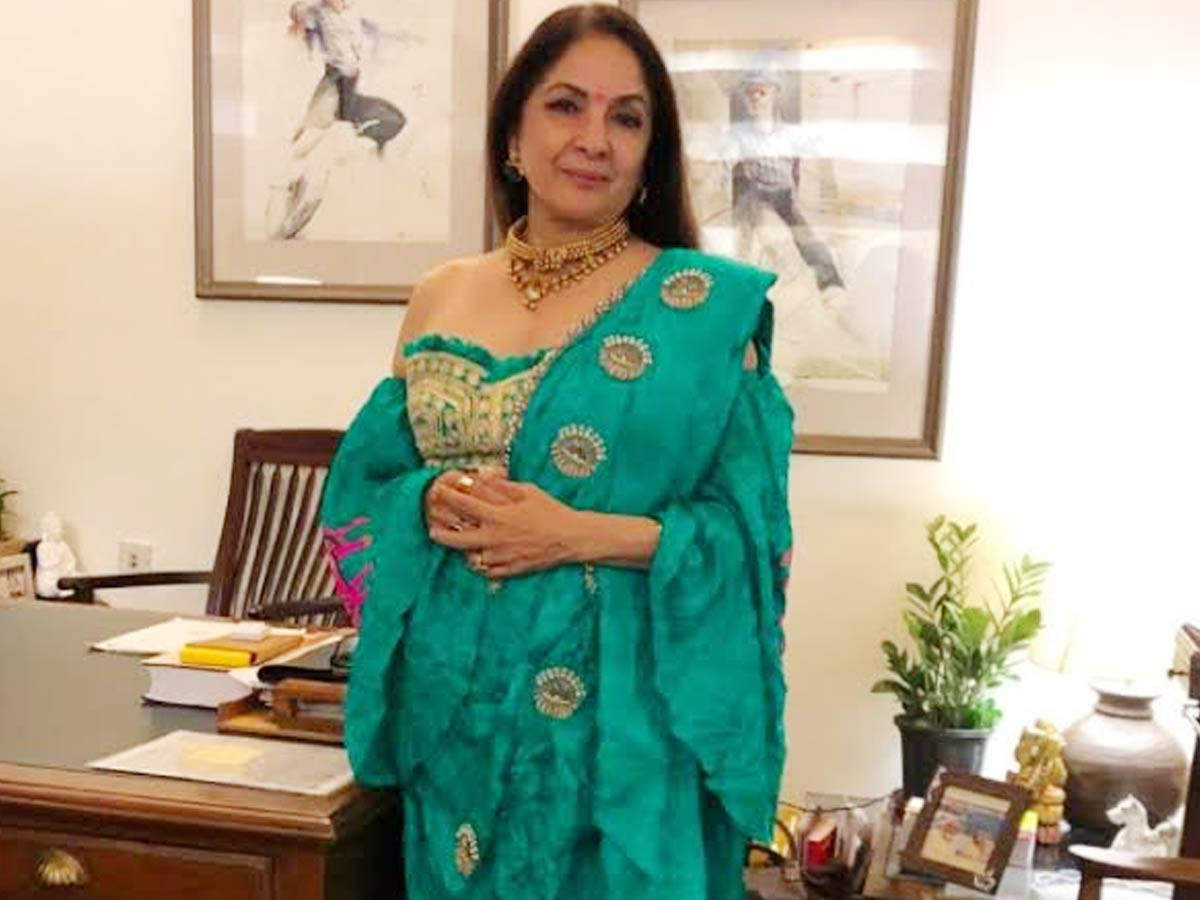 “I told her, ‘Main hoon na, tu chinta kyu karti hai (I am here for you, you don’t have to worry)’. She was moved by the gesture and was in tears. From that day onwards, our friendship grew stronger,” he said.

United Nations calls for halt of weapons to Myanmar

Law director Raghu Samarth: I wanted to make a film about a strong woman protagonist
2020-07-17