In a shocking turn of events yesterday, Armaan Kohli’s house was raided by the NCB (Narcotics Control Bureau). The NCB recovered cocaine from his residence and he was later questioned by them. When he was unable to give satisfactory answers, he was taken into custody.

A statement posted by ANI read, “Armaan Kohli and drug peddler Ajay Raju Singh have been arrested under sections 21(a), 27(a), 28, 29, 30, and 35 of the NDPS Act. NCB Mumbai raided Kohli’s house in suburban Andheri and recovered a small quantity of Cocaine drug from him.”

NCB’s Zonal Director (Mumbai), Sameer Wankhede said in a statement to the news agency, “After the raid, actor Armaan Kohli gave ambiguous answers to questions put up by NCB. He was then taken to custody for questioning at the NCB office.” 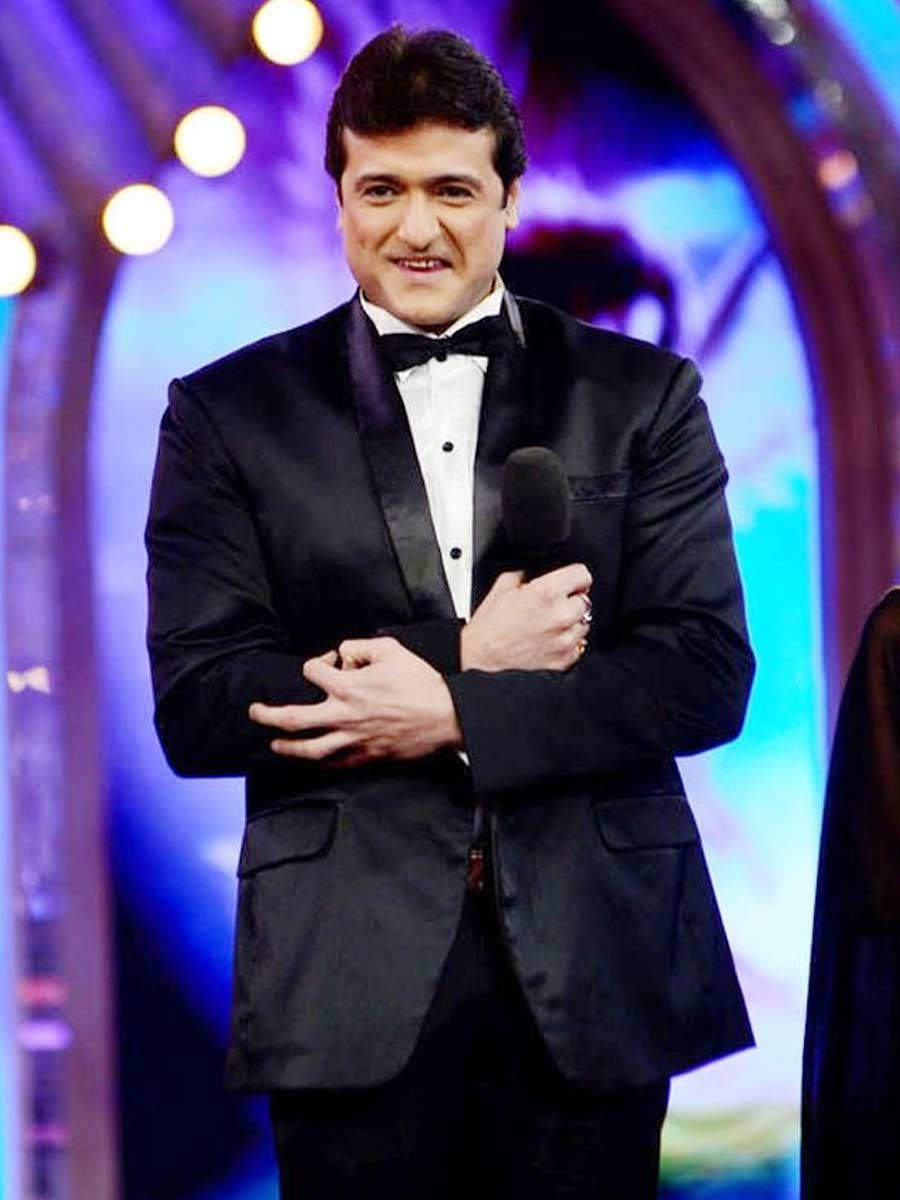