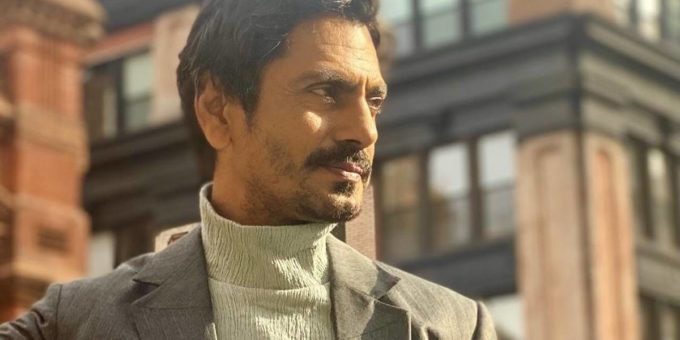 Sharing a series of photos on Instagram, Nawazuddin promised that he ‘will keep trying’ to receive the honour. “फूलों में फूल फूल है गुलाब, NEW YORK तो चले गए, बन ना पाए नवाब. कोशिश जारी रहेगी… आदाब (WE went to New York but could not become the king. I will keep trying),” he wrote as the caption.

Directed by Sudhir Mishra, Serious Men is an adaptation of author Manu Joseph’s 2010 novel of the same name. It chronicles the story of an ambitious underachiever who capitalises on his son’s newfound fame as a boy-genius to improve his family’s fortunes.

The International Emmy Awards 2021 were held in New York earlier this week. It honoured some of the best artists and shows from all across the world.

Meanwhile, on the work front, Nawazuddin will next be seen in Kangana Ranaut’s Tiku Weds Sheru, Heropanti 2 and No Land’s Man.

Haldi-Ajwain Ka Pani: An Easy Home Remedy For Indigestion And Acidity (Recipe Inside)
2021-01-30