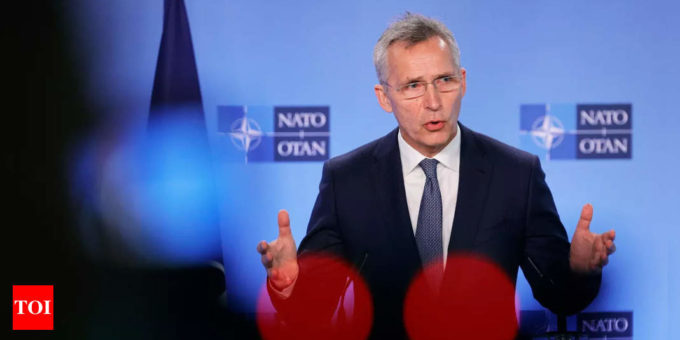 BRUSSELS: Russia’s deployment for a military exercise in Belarus and on the borders of Ukraine marks a “dangerous moment” for European security, Nato’s chief said Thursday.
“We are closely monitoring Russia’s deployment in Belarus, which is the biggest since the end of the Cold War,” Nato secretary general Jens Stoltenberg told reporters at a joint news conference with British Prime Minister Boris Johnson.
“This is a dangerous moment for European security. The number of Russian forces is going up. The warning time for a possible attack is going down.”

Covid in Sydney: Communities feel under siege as troops deployed
2021-08-08

Coronavirus: Why are COVID vaccinated people catching COVID at a surprisingly high rate
2021-08-26