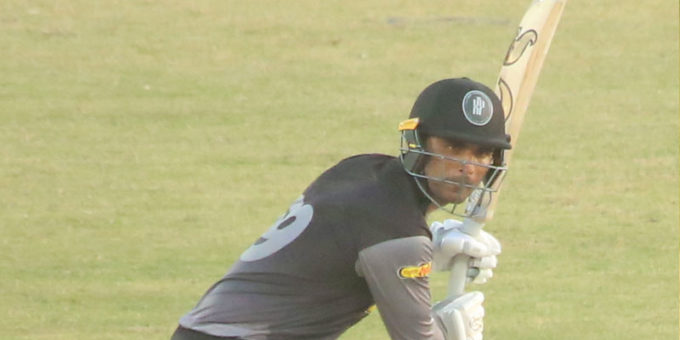 Southern Punjab captain Shan Masood has won the toss and elected to field first in the match 21 of the National T20 Cup against Khyber Pakhtunkhwa in Rawalpindi on Monday.

The match is of utmost important for Masood-led unit who are in need of a win in order to stay alive in the competition.

They are currently placed on the bottom of the table with just two points after six matches.

On the other hand, Mohammad Rizwan’s will be looking to strengthen their chances of qualifying in the last-four with a win on Monday as they are currently placed on the third position with eight points after six matches played.

In the previous outing between the teams earlier in the competition, it was KP who emerged victorious with a six-run margin.

Delhi’s Iconic Ramlila, Attended By The PM, Won’t Be Held This Year

Philippines martial law: The fight to remember a decade of arrests and torture
2022-10-01

Khloe Kardashian Posts About Betrayal, Gets CLOWNED ON by Twitter
2022-01-27

Zero shortfall of electricity in the country: Minister for Power Omar Ayub
2019-04-07