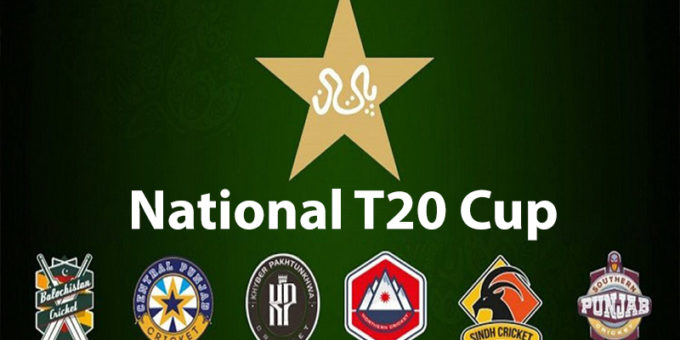 Northern have chosen to field first in the 2021 National T20 Cup opener against Balochistan in Rawalpindi on Thursday.

The match is set to start at 3pm.

Pakistan wrist-spinner Shadab Khan will lead the Northern side while opener Imam-ul-Haq is the Balochistan captain.

The National T20 Cup will feature all 18 members of the Pakistan squad for the ICC Men’s T20 World Cup.

In the first match of the day, left-arm spinner Mohammad Nawaz, batsman Asif Ali and pacer Haris Rauf will feature for Northern.

The Balochistan squad doesn’t have any Pakistan T20 World Cup squad members in it. However, the likes of Haris Sohail, Junaid Khan and Yasir Shah bring some experience to the side.

The second match of the day will be played between Babar Azam’s Central Punjab and defending champions Khyber Pakhtunkhwa, which will be led by Pakistan wicket-keeper batsman