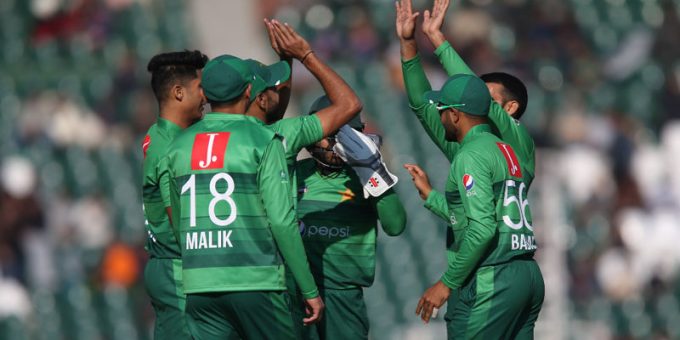 Former cricketer Nasser Hussain says he finds it ironic that England are inviting Pakistan and West Indies to play in the country when they have been affected the most by the ‘Big Three’ model.

England were part of the Big Three model alongside India and Australia that saw the trio receive a larger share of the sport’s revenue as compared to the other countries while also enjoying more executive powers.

He added
that very few countries go to Pakistan for bilateral tours whereas West Indies
have been dealing with issues of their own. “It has hit them really hard and we
are asking them to come over.”

The former England captain said that it was nice of Pakistan Cricket Board’s (PCB) Chief Executive Wasim Khan to look at the bigger picture and not just focus on themselves.

England are to host Pakistan and West Indies for six Test matches over the summer. There is speculation that Pakistan may extend their three-match Test series to five games if West Indies cancel their tour.

The coronavirus pandemic has forced delays and cancellation of cricketing activities around the world. Many bilateral tours have been called off due to travel restrictions set in place by the governments.

Pakistan
were to tour Netherlands and Ireland before arriving in England as well.
However the limited-overs tours of the countries have been called off.

The West Indies are to play a three-match Test series but their cricket board has stated that it won’t force its players to go ahead with the tour.

Rupee Ends Flat At 75.58 Against US Dollar

Afghan peace deal: Taliban says US has most to lose from cancelled talks
2019-09-08