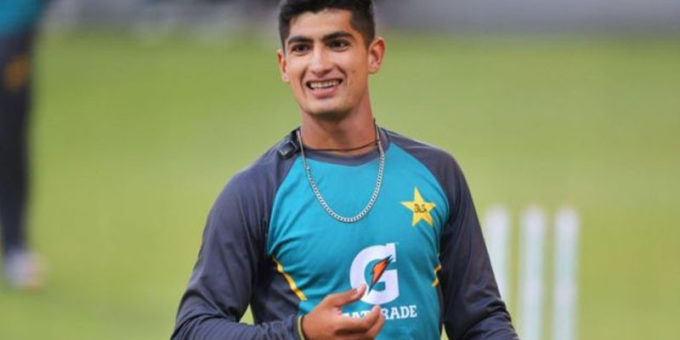 The 18-year-old is a part of the Quetta Gladiators franchise
in the Pakistan Super League (PSL) 2021 which is led by the Karachi-born
wicketkeeper.

Shah, while talking to SAMAA, revealed that the 34-year-old
is very supportive off the field.

“He [Sarfaraz] does
not like losing because he is very competitive,” he said. “When the team is not
doing well on the field, he gets frustrated. I know it seems that he is
shouting during the match but all he wants to do is to convey the right message
and that’s just his way of explaining things. However, after the match, he cheers
everyone up.”

Quetta Gladiators have been struggling to find rhythm in the
PSL6 where they have only won a game out of five they played.

Shah has represented Pakistan in nine Tests and 14 T20Is
where he claimed 30 wickets.

Hyatt Regency to shut down in Mumbai “until further notice”, says no money to pay salaries