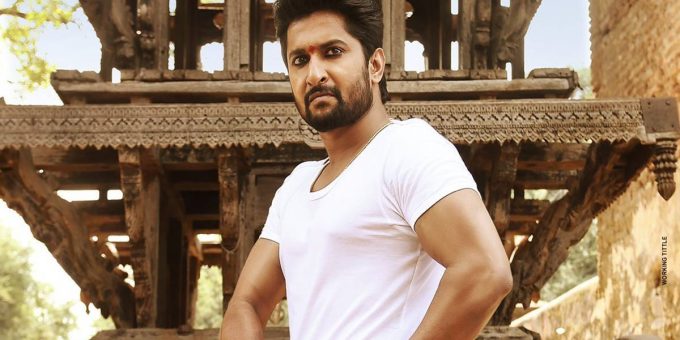 Telugu star Nani on Wednesday recused himself from deciding the release plans for his upcoming movie Tuck Jagadish. He issued a statement with the sole intention to underline that he has no part in the decision-making process, and it was entirely up to the producers to decide between direct-to-stream and theatrical release.

“I am quite torn between the pressures the producers are facing in these uncertain times with big stakes at risk and the fan boy of theatres in me, who wants to watch the film with all of you first day – first show,” Nani said, while adding that Tuck Jagadish was meant for a big-screen experience.

“With the unpredictable conditions here and abroad and the unfortunate restrictions on theatres in Andhra, it has become a conflict of many ways. I. have the utmost respect for the producers and I believe any call regarding the film they make, should be theirs,” he added.

However, Nani firmly threw his weight behind the producers, expressing his support to whatever decision they would make.

“So here I am, at cross roads for the second time! Leaving the decision about Tuck Jagadish to SHINE SCREENS and all stake holders and will humbly accept their final decision. No matter what, I will do my ,100% till it reaches all of you in whatever way,” he signed off.

Tuck Jagadish was supposed to release on April 23 in theatres. However, the release was postponed owing to the second wave of coronavirus.

Directed by Shiva Nirvana of Majili fame, the movie also stars Ritu Varma, Jagapathi Babu and Aishwarya Rajesh among others. Sahu Garapati and Harish Peddi are producing it under the Shine Screens banner.

The buzz is that Amazon Prime Video has bought the streaming rights of Tuck Jagadish. The streaming giant has plans to release the film during Ganesh Chaturthi. However, an official word on the same is awaited.

Coronavirus and diabetes: How the viral infection is making you prone to high blood sugar and what are the symptoms you should look out for
2022-03-07