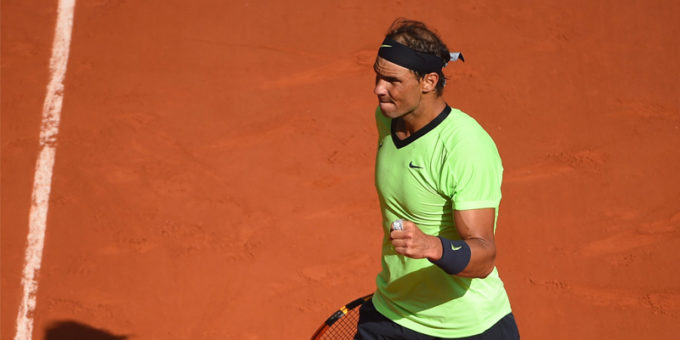 Nadal, bidding for a 14th Roland Garros title and record
21st major triumph, dropped his first set at the tournament since 2019 —
ending a run of 36 consecutive sets won in Paris by the Spanish third seed.

The 35-year-old Nadal extended his incredible French Open
record to 105 wins and two losses as he advanced to his 35th Grand Slam
semi-final. He beat Argentine 10th seed Schwartzman in the last four of the
2020 edition.