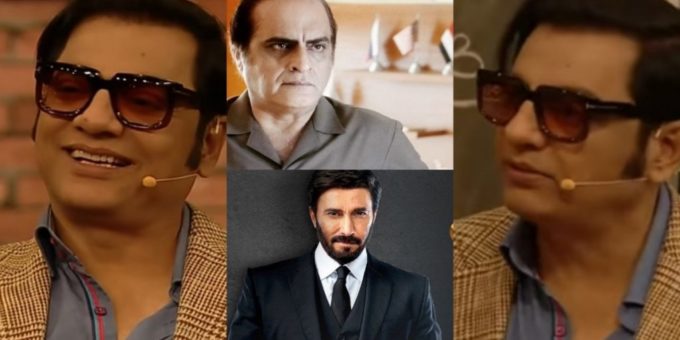 Nabeel Zafar is an outstanding Pakistani actor who got huge fame ever since he appeared on the television. His charachter of Dr. Daud from blockbuster old play Dhuwan got him fame. His other significant projects are Ajaib Ghar, Din, Qissa Saat Raaton Ka, Daldal, Payal and Dais Pardes.

Nabeel is popular for his widely watched sitcom Bulbulay. Nabeel is a jolly and friendly person with great sense of humor. 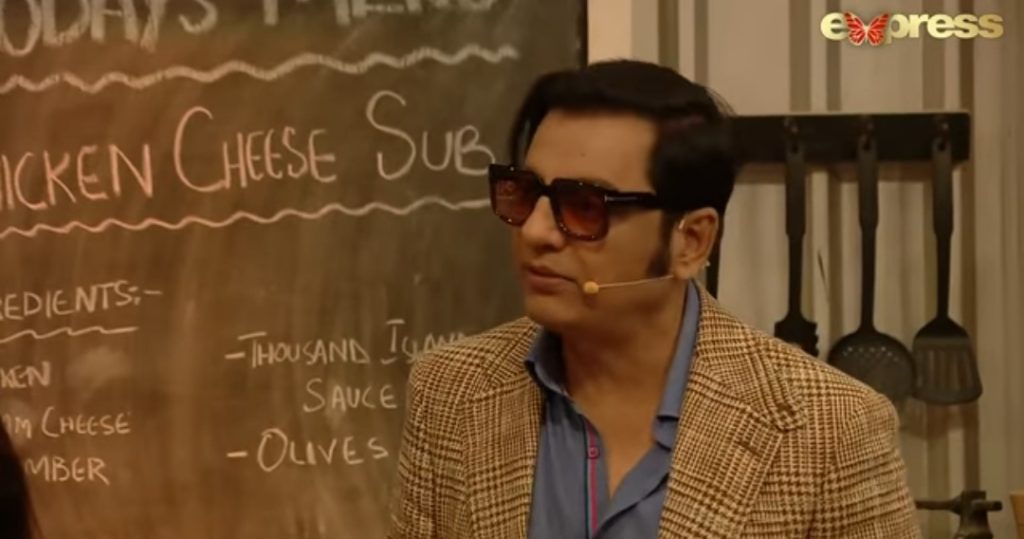 Lately, Nabeel appeared in TimeOut With Ahsan Khan along with his colleague & popular actor Hina Dilpazeer. In the show, Nabeel had to reveal the secrets of someone from industry as per one of the show segment. He chose Mahmood Aslam & Aijaz Aslam. 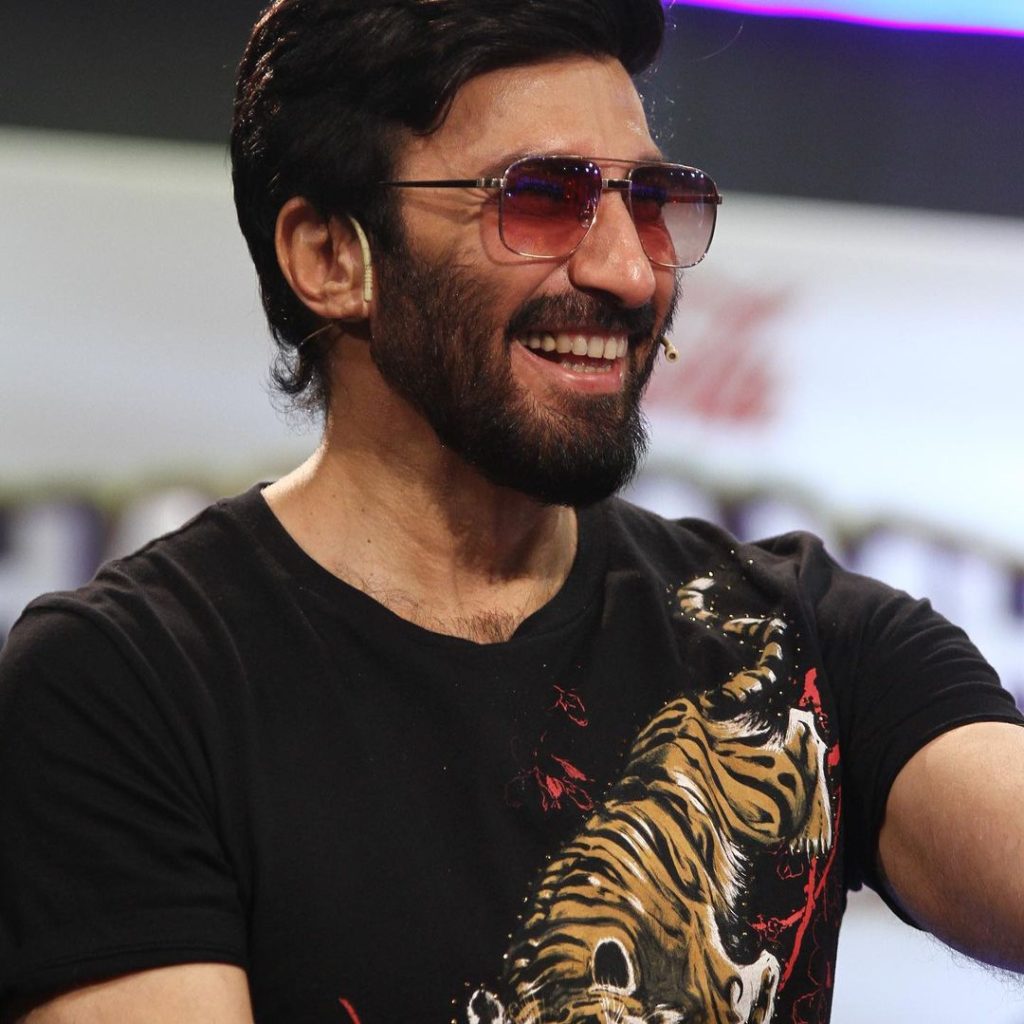 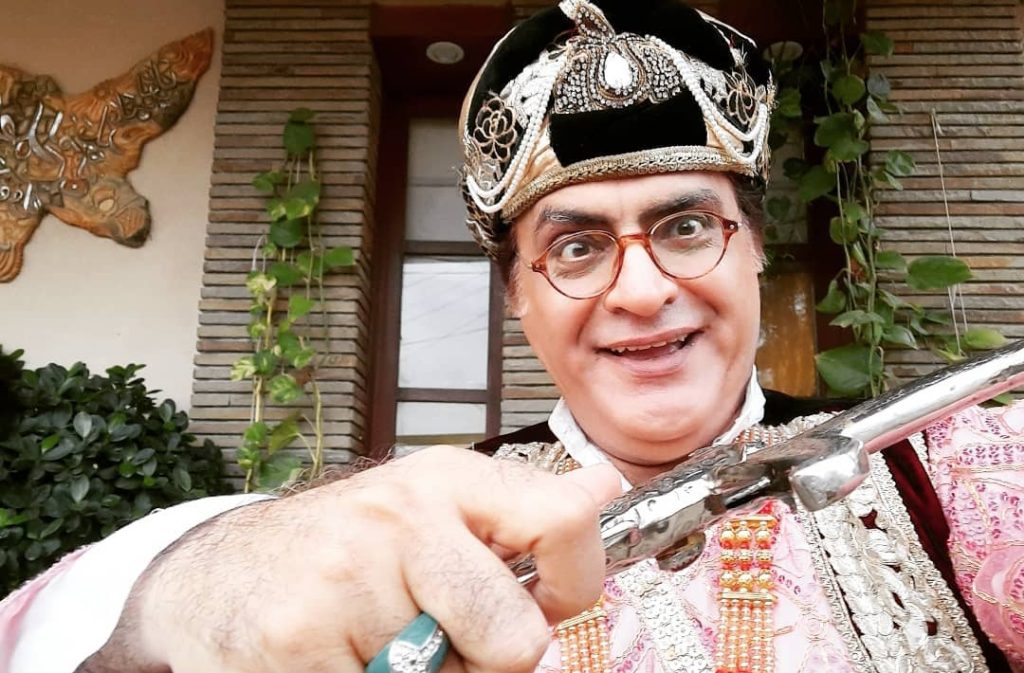 Talking about Mahmood Aslam Nabeel said, “one of our friend is not vaccinated and he is afraid of Covid vaccine, we have also urged him to get it soon as we all have gotten vaccinated, we hope so he will be vaccinated by the time you show will air as he has to travel”, Hina Dilpazeer revealed that it is about Mahmood Aslam.

Talking About Aijaz Aslam he said, ” Our onefriend eats 10 eggs per day and he’s very particular about it , also he is very particular about his diet, once we were abroad and it was freezing cold weather, the skimmed milk was finished and he fetched it somehow after two three hours, after bringing it he restricted me from using it”, his name was guessed by Ahsan Khan right in the start of the story.

The Hijab wearing influencer that deadlifts: ‘You don’t really see people like me in the gym’

merck: Merck ahead of Pfizer in EU talks on Covid-19 pills: EU source