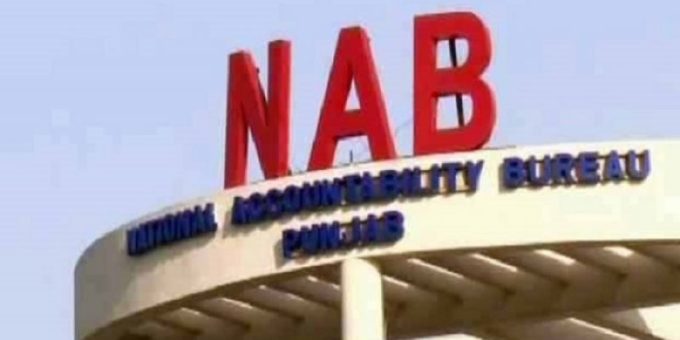 CM Punjab has been directed to appear before the NAB over charges of awarding illegal liquor licence.

According to the NAB sources, CM Buzdar had issued a liquor licence to a private hotel, which is right of DG Excise.

He has been summoned to record his statement in the inquiry, sources said.

It may be noted that Chairman NAB Justice retired Javed Iqbal vowed across the board accountability and added that NAB does not believe in any discrimination.

“Mega corruption cases will be led to their logical end”, he had said and termed corruption a cancer and the biggest obstacle in the development of the country.

The commission was led by FIA Director-General Wajid Zia.

Sources had said the Buzdar responded to the commission’s queries about the provision subsidy on the export of sugar.