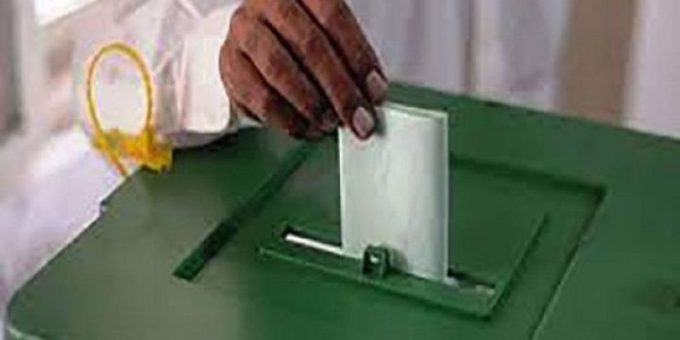 The counting of votes continues across the 254 polling stations in the NA-133 constituency, considered a stronghold of the PML-N, where a by-election was held today and where the PML-N looks to retain the seat for the fourth time.

The polling started at 8am this morning and continued till 5pm without any break after which the gates to the polling stations were closed off to any more voters. amid the chilly weather in Lahore, the voter response to the by-poll remained rather ‘cool’.

Polling stations saw a vote or two cast in the morning hours which increased to a few more by the afternoon. When time for polling to end began to draw close, voter participation improved slightly.

The NA-133 seat fell vacant after the death of PML-N MNA Pervaiz Malik who died of heart complications on October 11.

Candidates vying for seat
There were 11 candidates contesting the polls, including the former seat holder’s widow, Shaista Pervaiz Malik, and PPP’s Aslam Gill.

The PPP actively campaigned for the NA-133 by-election in Lahore, which is considered a stronghold of the rival PML-N, in the hopes of reviving the party in Punjab.

After the Election Commission of Pakistan rejected the nomination papers of PTI candidate Jamshed Iqbal Cheema and his covering candidate, his wife Mussarat Cheema, no PTI candidate is in the race.

Spotted: Tiger Shroff and Shraddha Kapoor step out in style to promote Baaghi 3
2020-02-18