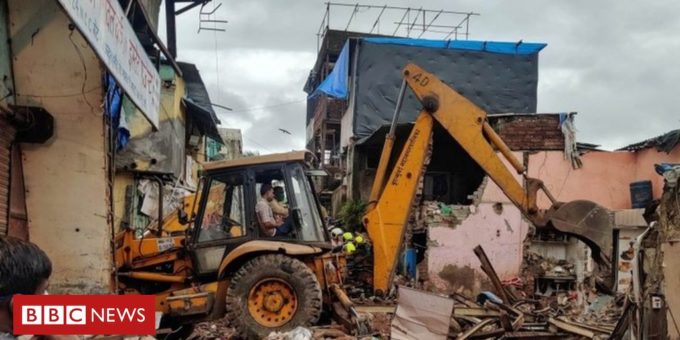 Given that construction was allowed to happen all these years without the necessary permits, municipal and state officials now blame each other when it comes to holding someone accountable. This isn’t the first time a building in the area has collapsed, said a local resident who didn’t wish to be named. Last year, a three-storey structure crumbled, killing three people, he said. Mohammed Safi was a resident of the building that fell on Wednesday night. He went to a nearby milk shop when the neighbours came to him and told him that his house had collapsed.

Starbucks, Flush With Customers, Is Running Low on Ingredients