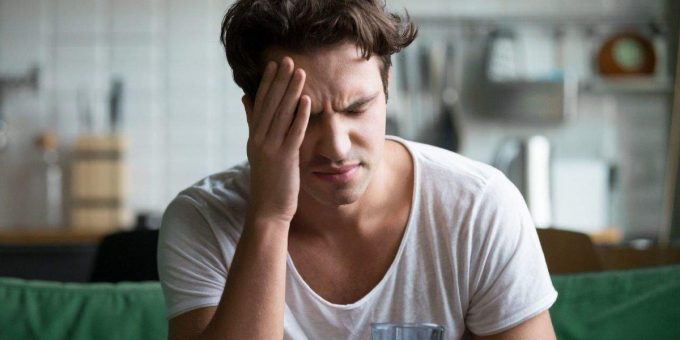 In the study, Swedish researchers looked at the progress report and experiences of more than 1,000 health care workers in Sweden over the past year.

It found that other than the four lingering symptoms, the participants showed no increase of cognitive issues such as brain fog and lack of concentration. Besides that, researchers did not find any increase in long term symptoms in people who were asymptomatic.

In addition to that, severe long COVID symptoms such as heart palpitations and difficulty in breathing, found in people who were hospitalised, was absent in patients who had recovered from mild COVID.