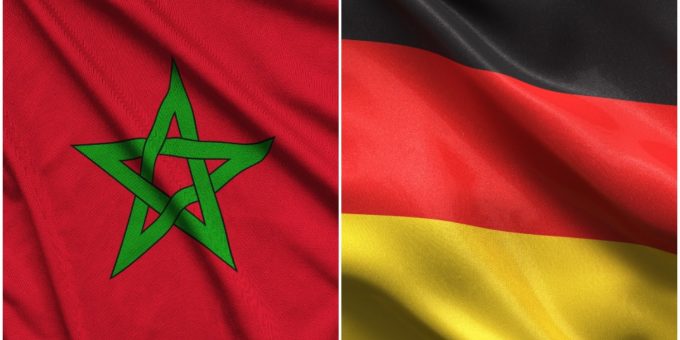 GAZA CITY: Christmas is a special time for Gaza resident Wijdan, not only because of her Christian faith but also as it is the one time of year she is allowed to visit her adult children in the West Bank.

Each Christmas, Israel grants permits to a number of Christians in the Gaza Strip so they can pass through the Erez Crossing to attend religious and festive events in Bethlehem and meet up with relatives.

Wijdan, who prefers not to give her full name for fear of losing her permit, is looking forward to seeing her son and daughter during this year’s trip — after missing out last year because of the pandemic — but is sad that neither her husband nor her other son will be able to go with her.

“Six years ago, Israel prevented my husband and son from obtaining permits, and only I’m allowed to travel to the West Bank, which means we as a family can’t celebrate Christmas together,” she told Arab News.

“This is my chance every year that I can’t miss. I have to see my daughter and her family as well as my other son who lives there. It’s hard for me, but it’s what’s available.”

After a two-year hiatus, Israel this year granted travel permits to 500 Christians in Gaza. The Palestinian Civil Affairs Authority, which communicates with Israel on the issue, said permits could be granted to whole families or just certain members.

“Every year, I pray and wish for all the family to get exit passes so we can all gather at one table at Christmas, but this year again my wish won’t come true,” Wijdan said.

Due to economic problems, the Israeli siege and ongoing conflict, the number of Christians in Gaza has been in decline.

According to the Latin Monastery Church in Gaza, the territory is now home to just 1,100 Christians, down from more than 1,300 in 2014.

According to 2018 figures from the Central Bureau of Statistics, just 1 percent of the residents of Palestinian territories are Christians, with most of those concentrated in Bethlehem and Ramallah in the West Bank.

Christmas celebrations in the Gaza Strip, which is controlled by Hamas, are limited to religious events in churches and some festive activities inside closed halls.

Since Hamas took control of the territory, the long-running custom of switching on the Christmas tree lights in Gaza City has been halted.

Gaza resident George Anton believes that celebrating Christmas in public is essential. “Going to Bethlehem, in addition to the religious aspect, makes you feel happy and joyful, and the celebrations in the street make you feel free to celebrate without restrictions,” he told Arab News.

“Celebrating with children and getting to know new places is what we long for. Our celebrations are limited to religious and family rituals inside homes.”

Wijdan said: “We pray for the day when we can have exchange visits with our families and friends on holidays and other occasions.”

Opinion | Sherrilyn Ifill: ‘There Is No Guarantee We Make It Out of This Period as a Democracy’

Viral Video Shows How Goan Feni Is Made; Watch The Mind-Blowing Process
2022-05-23