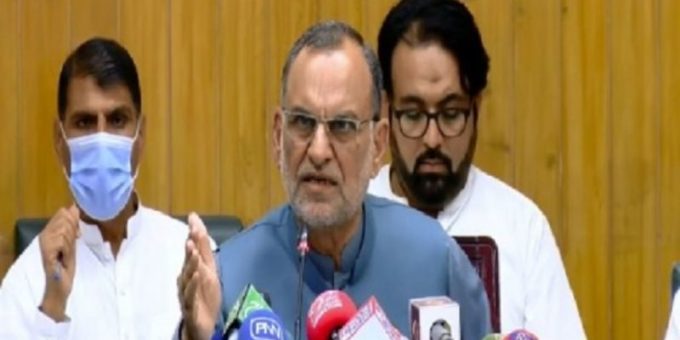 Minister for Railways Azam Swati on Wednesday confirmed that 63 people have lost their lives and 107 people got injuries in the horrific Ghotki train accident.

Addressing a press conference after chairing a meeting at PR headquarters in Lahore, he said 20 persons are still under treatment at hospitals and three of them are in critical condition.

Azam Swati said he reached the Ghotki accident site, soon after the incident and monitored the rescue and relief operation.

Those who have become handicap in the deadly train crash will be provided help through Ehsas Program, Swati announced.

An initial inquiry report into the incident has been received, the minister said and added that he will meet Prime Minister Imran Khan on coming Sunday or Monday.

Deploring the condition of the track, he said the coaches of PR are 50 years old. “Updradation of tracks is necessary.”

Duggar Family: How Their Bizarre Religious Beliefs Created a Monster Like Josh
2021-05-27