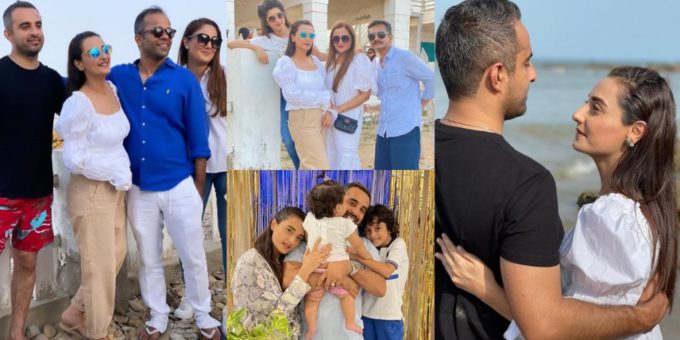 Momal Sheikh is a tremendous actress and producer of Pakistan’s television industry. She is an amazing performer and also a daughter of veteran actor Javed Sheikh and sister of phenomenal actor Shahzad Sheikh. Apart from acting, she is also seen doing different modelling projects for fashion designers and stylists. She has also worked in the Bollywood film ” Happy bhaag jayegi”. Her famous drama projects include “Yaariyan”, “Silsilay”, “Kadurat”, “Mujhe Khuda pe yaqeen hai” and “Mushk”. Momal Sheikh is married to Nadir Nawaz. The couple has 2 kids a son and a daughter.

Momal and her friends have celebrated her husband’s birthday at the french beach in Karachi. Let’s have a look at the pictures below. 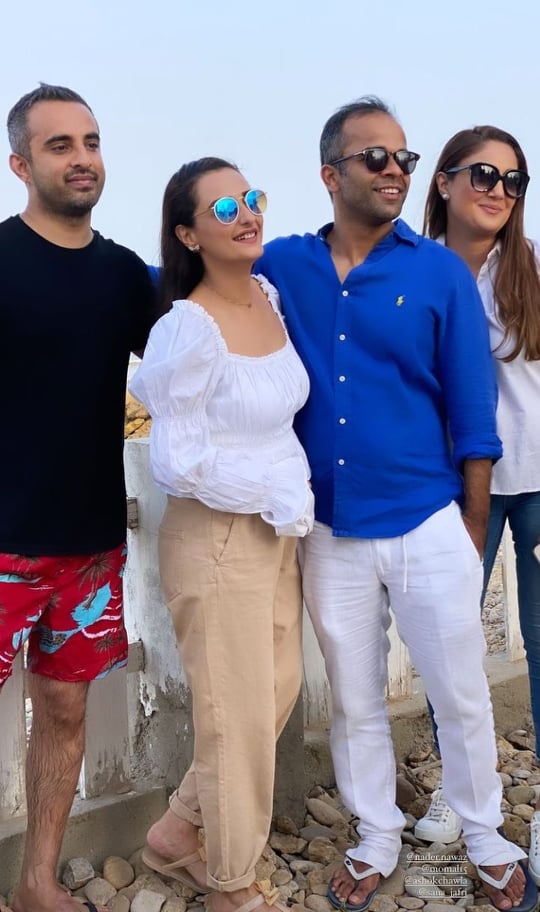 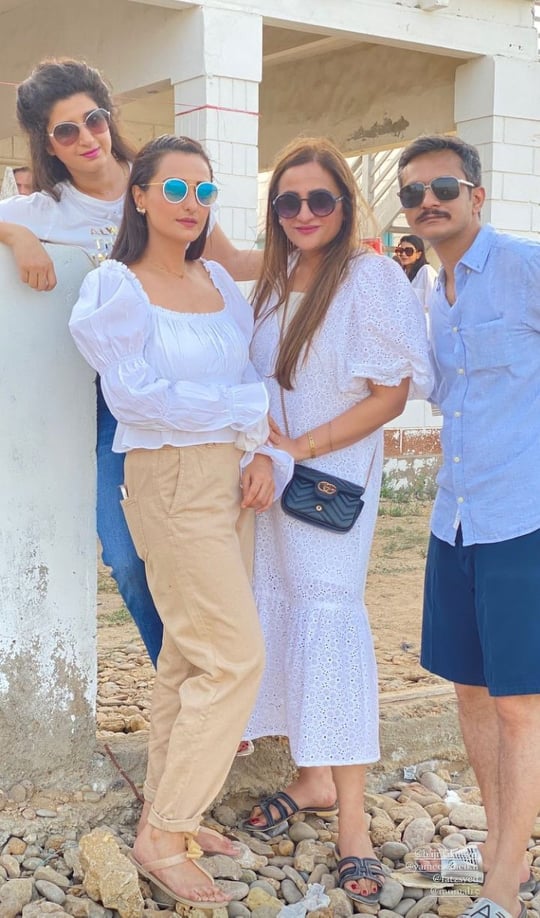 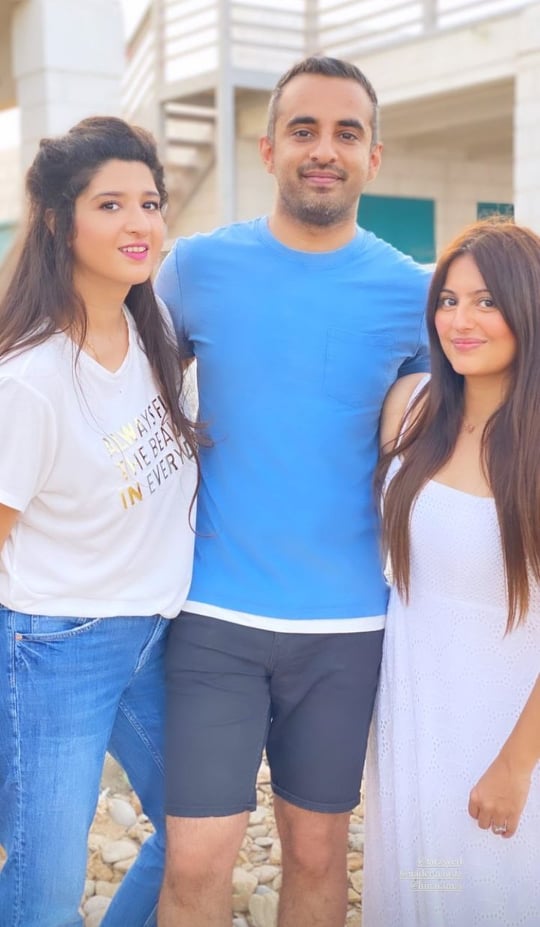 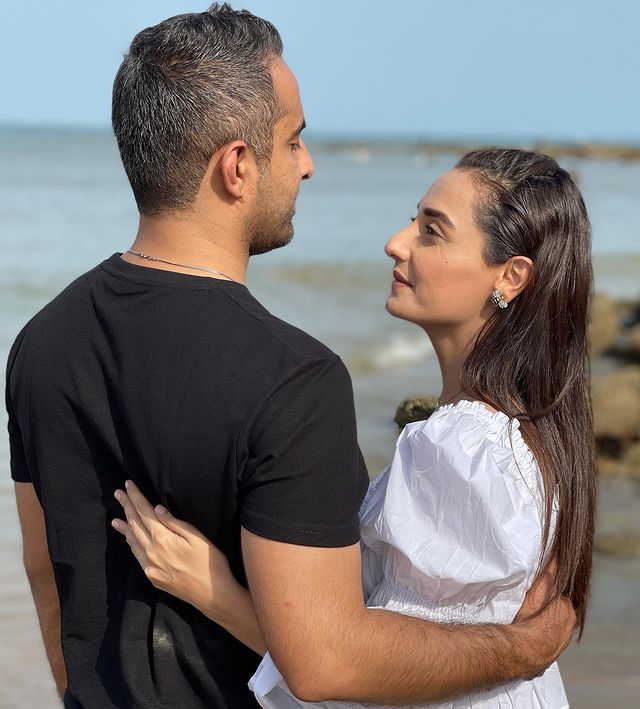 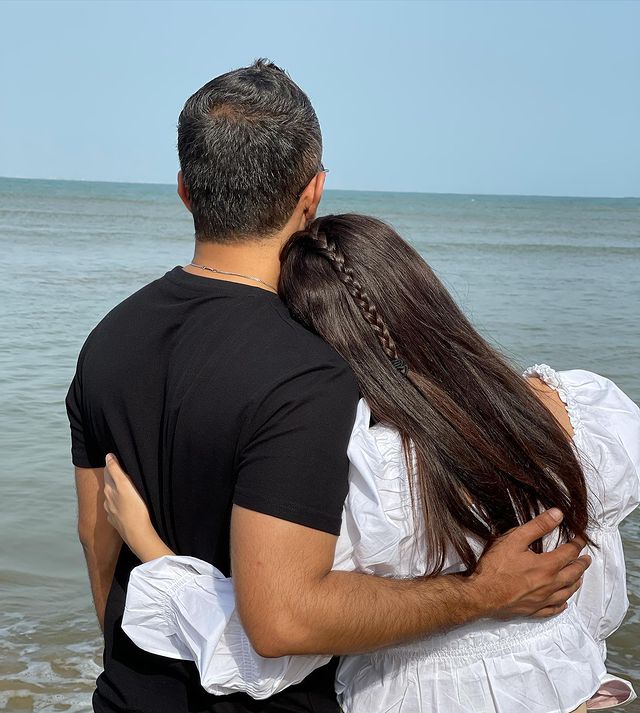 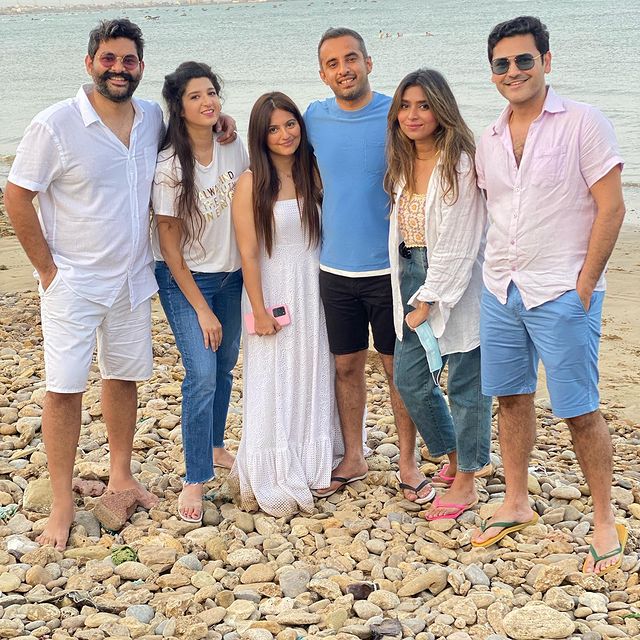 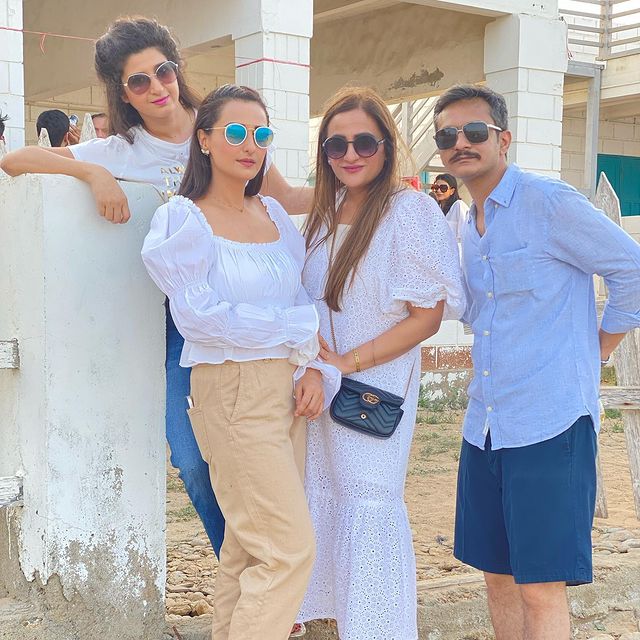 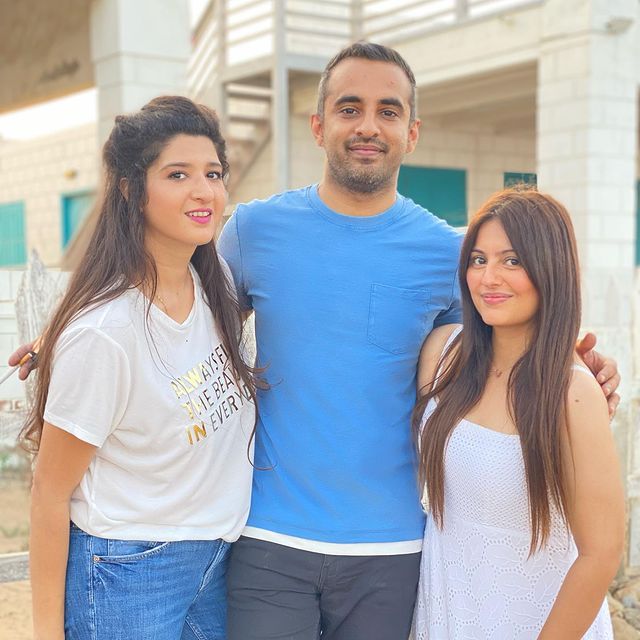 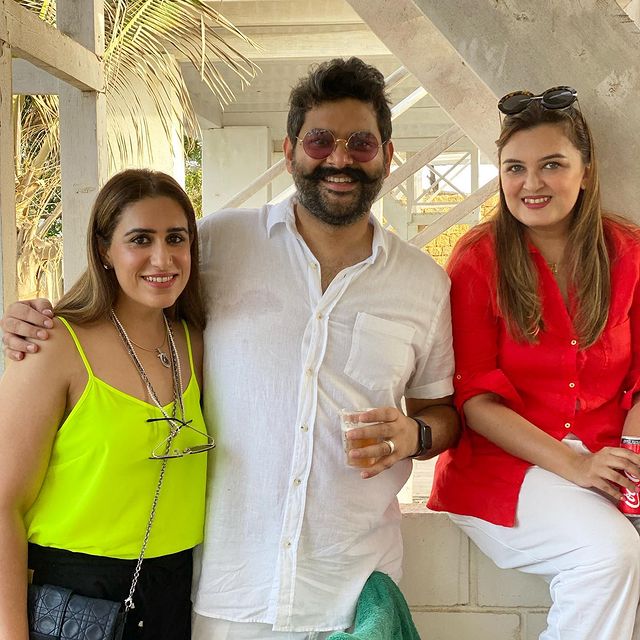 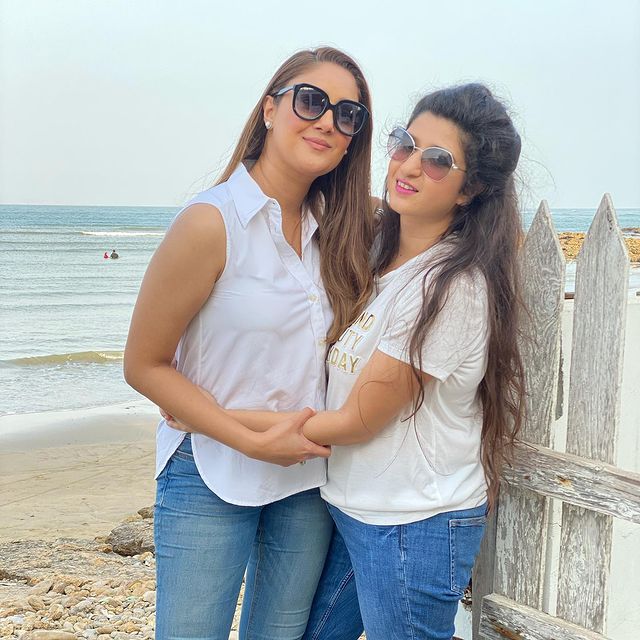 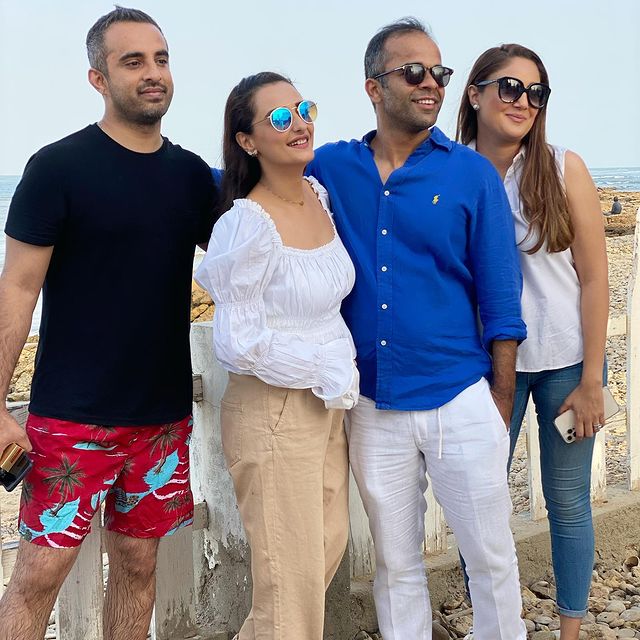 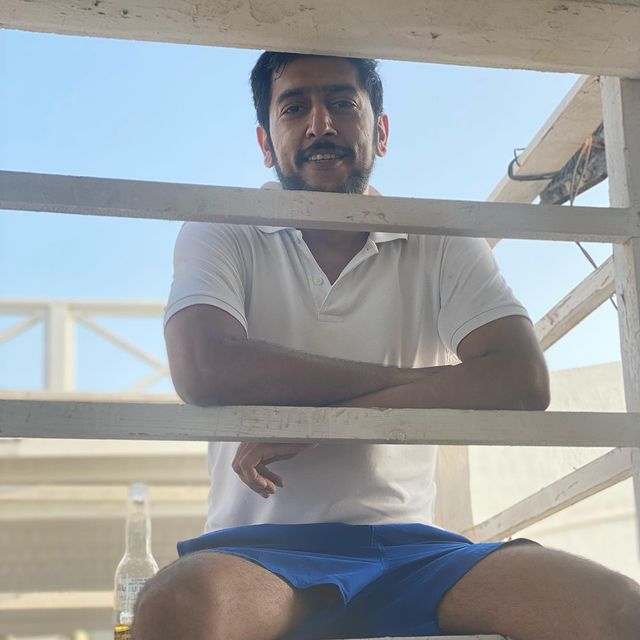 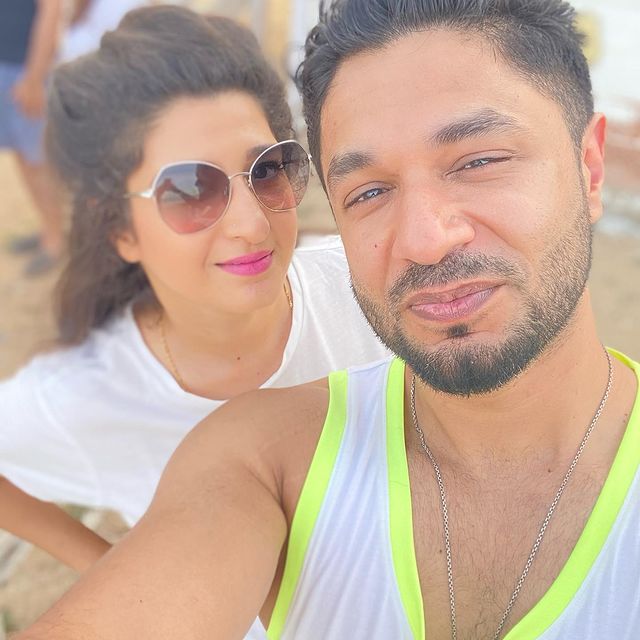 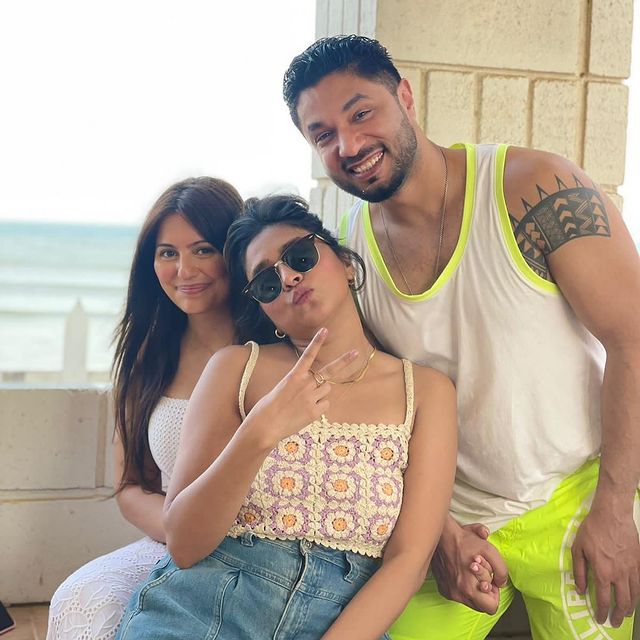 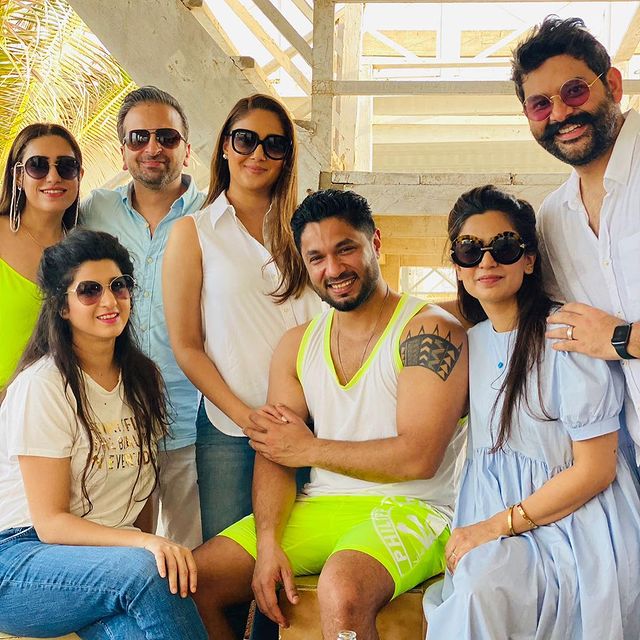 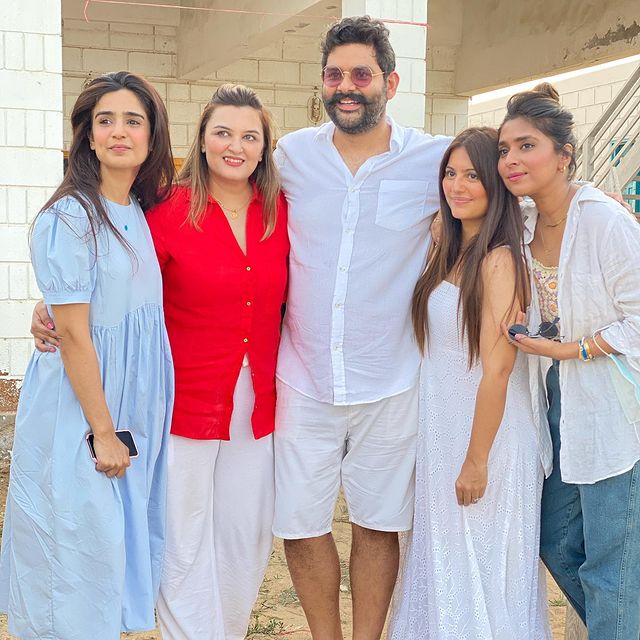 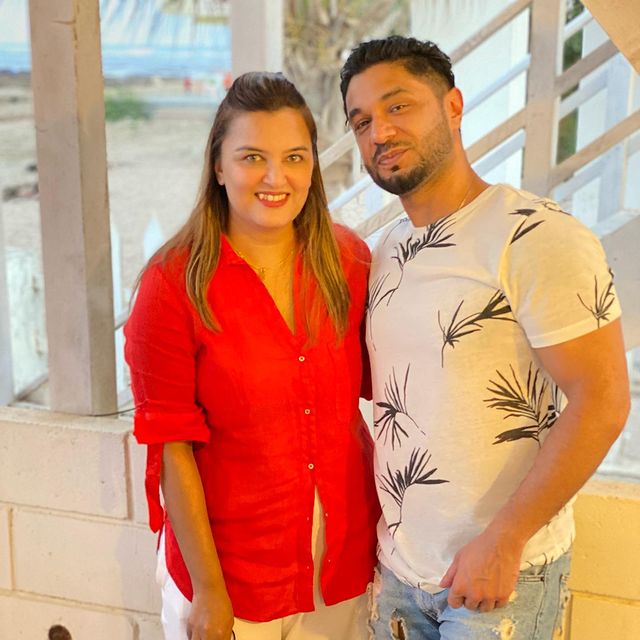 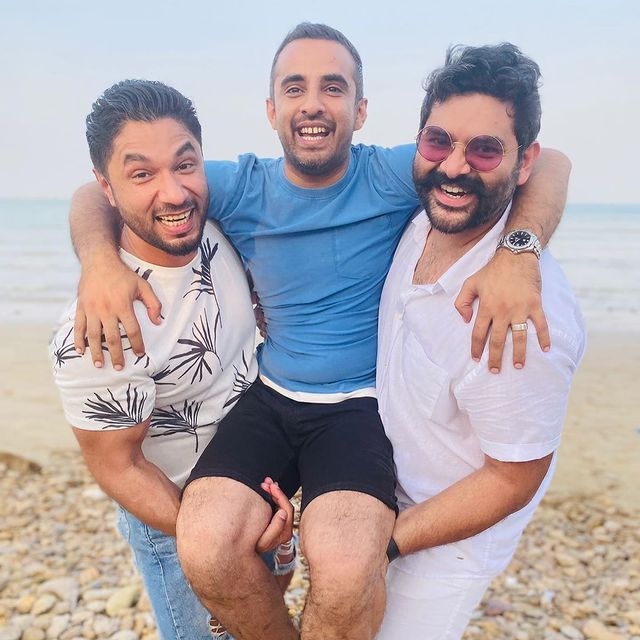 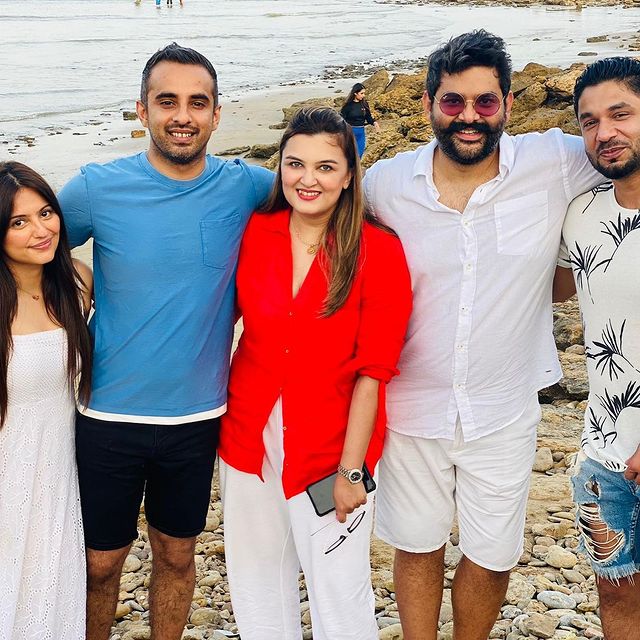 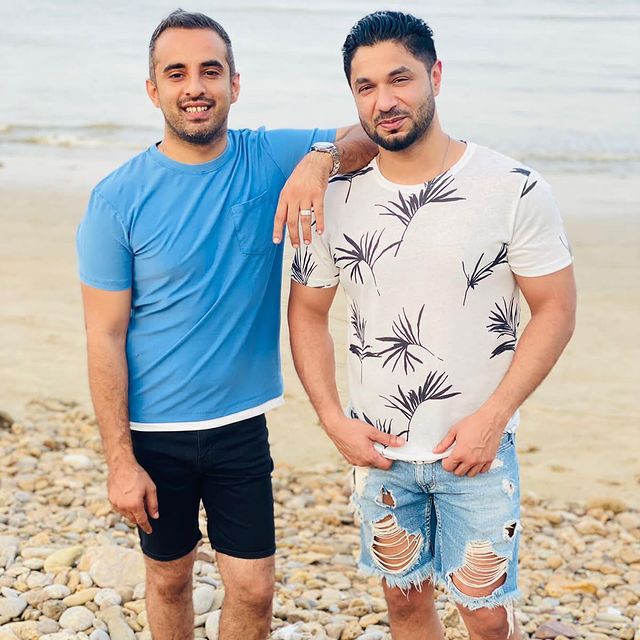 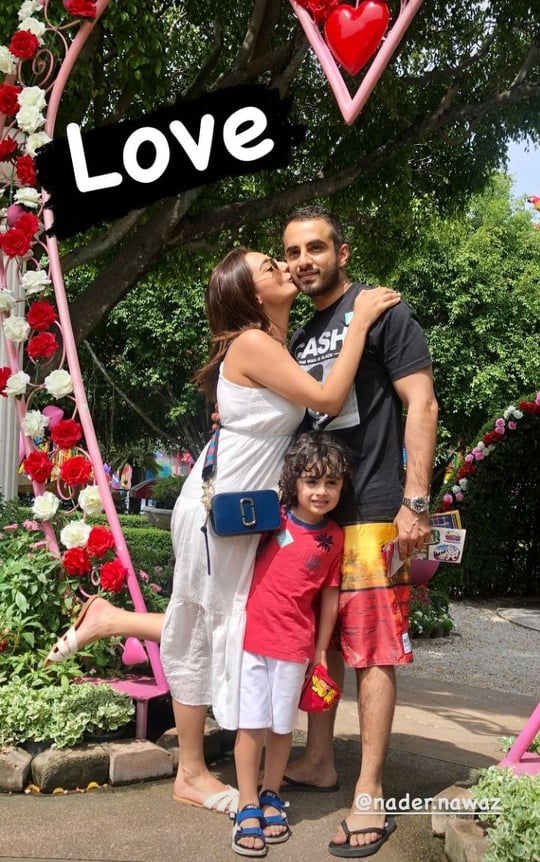 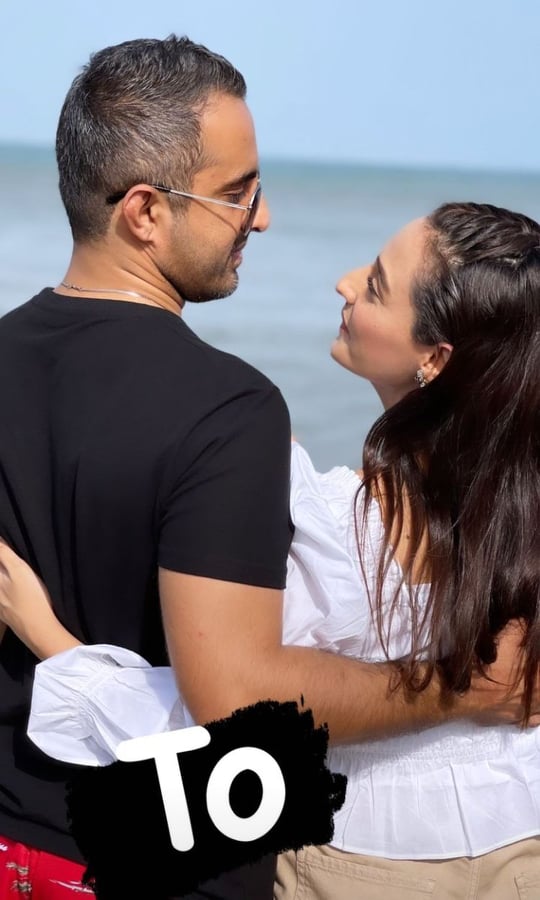 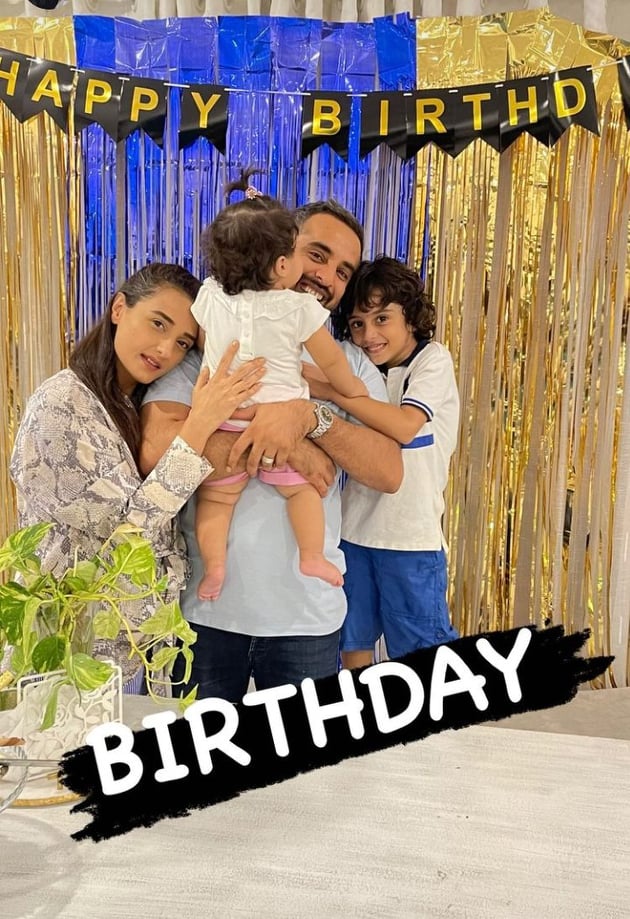 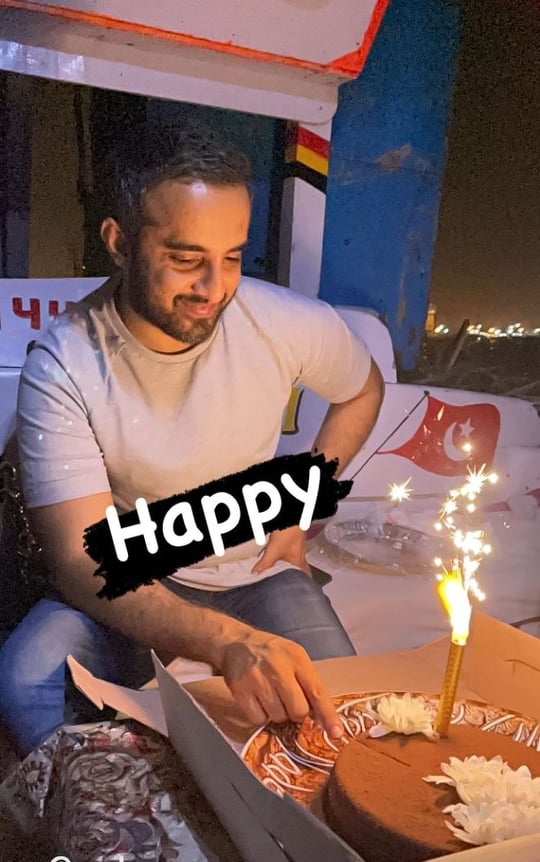 Vaccine for all above 18: Kareena Kapoor, Swara Bhasker, Anubhav Sinha and others hail government’s move
2021-04-20