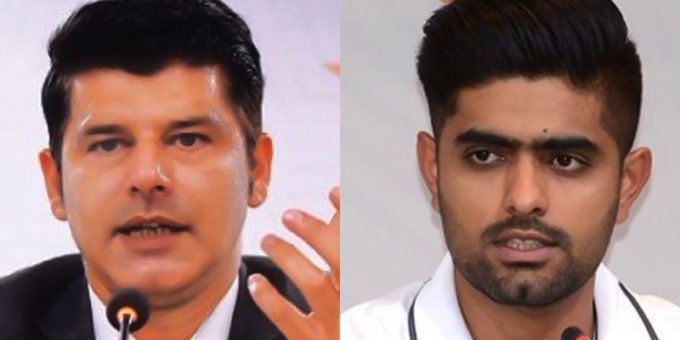 Pakistan Chief
Selector Mohammad Wasim and Captain Babar Azam are reportedly not on the same
page over Shoaib Malik’s selection.

The veteran all-rounder was in fine form in the recently
concluded Kashmir Premier League (KPL). He scored 240 runs in seven games.
Malik was also the fourth-highest run-scorer in the sixth season of the
Pakistan Super League (PSL).

However, according to Cricket Pakistan, despite Malik’s good
form and multiple requests from Babar Azam, Mohammad Wasim is against the
inclusion of the 39-year-old in the Pakistan team.

He believes that Malik’s inclusion won’t benefit the
Pakistan team due to the former captain’s age, the report said.

Interestingly, Mohammad Hafeez, 40, is part of the Pakistan
squad despite the dip in form.

In the last 14 T20I matches this year, only Fakhar Zaman,
apart from Babar Azam and Mohammad Rizwan, has scored a fifty for the
Men-in-Green.