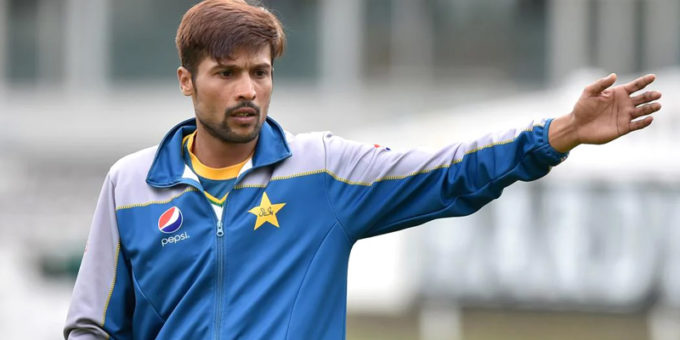 Pakistan Cricket Board has included the 29-year-old in A category
of the contract, where each player will receive RS 185,000 per month.

“I am not going to sign the central contract,” Amir told SAMAA. “The board has not informed me about including me in the A category.”

According to him, by offering the contract, the board wants to
keep him under its authority. “By taking RS 185,000, I don’t want to face board’s
restrictions,” he added.

The left-arm pacer said that he hasn’t made the decision to
play the domestic season. He suggested that the board should offer the contract
to a youngster instead of him.

Moreover, the Karachi Kings pacer said that he will spend
some time with the family in England after the conclusion of the ongoing Caribbean
Premier League (CPL).

When asked about his retirement from international cricket,
he said that he will make the decision after assessing the new management.