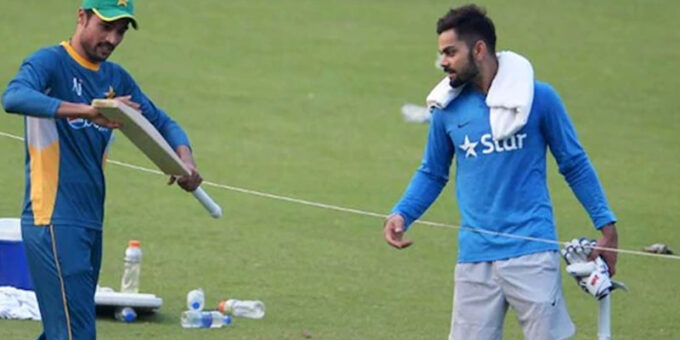 @imVkohli brother is it you m confused ? pic.twitter.com/kbwn31yjT6

On Prime Minister Imran Khan’s request, the Turkish
soap chronicling the life of the Muslim warrior, has been airing on PTV every
day. The 179-episode drama series—whose original title is Dirilis: Ertugrul—has
been dubbed into Urdu.

According to the prime minister, watching the show
will make the youth learn about Islamic history and ethics.

Senator Faisal Javed Khan shared that the prime
minister was interested in airing Yunus Emre in Pakistan as well. The TV show narrates
the story of an Islamic poet and mystic.

The Turkish epic has received much popularity among
the viewers in Pakistan with the show being frequently discussed on social
media website.