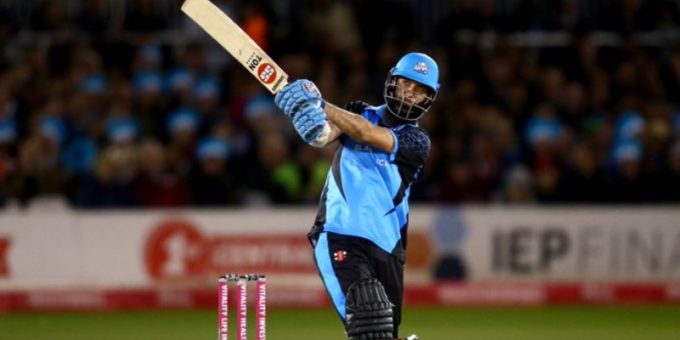 England all-rounder Moeen Ali has said that he is eager to take part in the Pakistan Super League (PSL) in Pakistan.

“Playing in the PSL has always been an aim of mine and I am really looking forward to hopefully being picked by a franchise,” Moeen Ali said while speaking with PakPassion. “I haven’t visited Pakistan for a while now, even though my mother’s side of the family is from there and so am looking forward to visiting the country. Performing in front of passionate crowds in Pakistan is also something I would love to experience as well and I got a taste of that when we played against them in Dubai a few years ago and I can only imagine what the enthusiasm will be like when the games are played in Pakistani cities.”

He went on to say that the love for cricket in Pakistan was something else and he is keen to experience it if he gets picked by one of the six franchises for next year’s edition.

The all-rounder went on to say that international cricket needs to return to Pakistan. “Obviously, there are other issues at hand that need to be looked at when we speak of bringing international tours to Pakistan but the sooner we can do it the better it is for the game of cricket as a whole.”

He added that he has heard that cricket has a huge following in Pakistan and the Pakistani players would love to perform in front of their own crowds.

Tottenham vs Wolves: Wolves Come Back From Behind To Beat “Nice” Tottenham Hotspur
2020-03-02