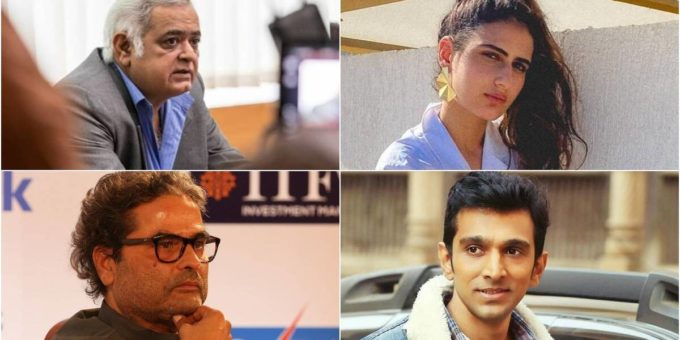 The series looks at love and how it has changed. Each episode brings to life a different story that has been inspired by a newspaper column. The Indian adaptation will also have a similar concept.

As per sources, each of the actors will headline one story with a director in the anthology. The series has already been shot late last year and will soon release on a streaming platform.

While the first season, which even got an Emmy nomination released in 2019, the second season streamed last year on Amazon Prime Video. It had the likes of Kit Harrington, Anna Paquin, Minnie Driver, Miranda Richardson and Tobias Menzies headlining individual stories.

Reviewing the second season for indianexpress.com, Ekta Malik wrote, “The season is more diverse, sure. We see a lot more LGBTQ friendly narratives and people from multi-ethnic backgrounds are featured prominently. This time there are three stories that are set in the United Kingdom. But to be a truly global reflection of love, Modern Love will have to expand its narratives further. Maybe to a country where dating apps are non-existent, or to a place which has like a total of 1000 inhabitants. Or maybe even India, where the term love jihad often pops up in news headlines. How does love blossom in those conditions? That’s a narrative we would like to hear.”

Love, loyalty or riches? Find out what each zodiac sign wants in their relationship
2020-08-28

Deets inside! Aishwarya Rai Bachchan invests in a startup
2019-07-17