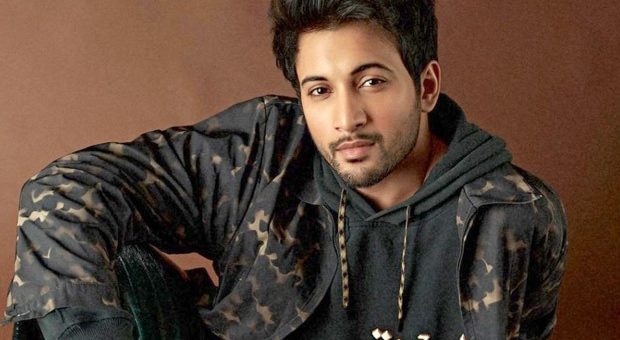 Actor Rohit Saraf became a national crush with his chocolate boy looks and stylish vibes in films like The Sky Is Pink, Dear Zindagi, Mismatched, Ludo and Feels Like Ishq. The actor had millions of girls drooling over his alluring charm and cute looks when he said the iconic dialogue, “Hello future wife” from Netflix’s romantic drama Mismatched.

Rohit has come a long way but he quit his school and took a career in acting as he wanted to fulfill his late father’s last wish of seeing him as an actor. The actor surely worked hard and is on the way to achieve more success in Bollywood. He started off with supporting and side roles in films and web series but Ludo and Mismatched uplifted his career immensely.

The 24-year-old star considers his late father as his first inspiration who compelled him to try his luck in Bollywood. For him his father was everything and after his death, Rohit couldn’t sit still and took the decision to leave his schooling and fulfill his father’s wish. The young star did not even pay attention to his mother’s advice of completing his college and left for Mumbai with big dreams in his eyes. He is grateful for all the work that came his way which enhanced his career steadily and he went on climbing the ladders of success.

Also Read: “If there are 10000 people saying boycott that, there are another 20000 people watching it”, says Rohit Saraf talking about the boycotting culture