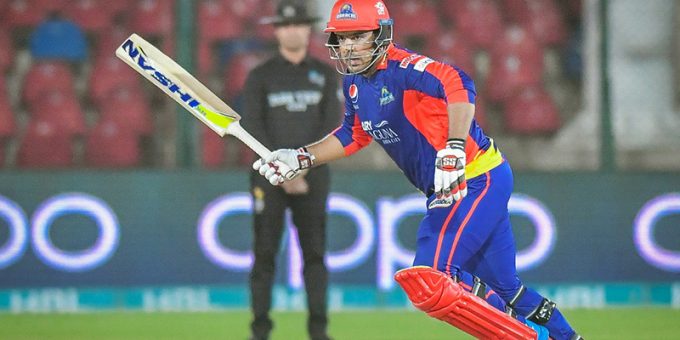 Head coach Misbah-ul-Haq has rejected rumours of a rift with chief selector Mohammad Wasim over the selection of opening batsman Sharjeel Khan.

The left-hander was included in Pakistan’s T20I squad for the upcoming tours of South Africa and Zimbabwe.

There were rumours
in the media following the squad announcement that the head coach and captain was
unhappy with the inclusion of the Karachi Kings opening batsman.

However, Misbah,
while talking to the media on Thursday in a virtual press conference, said that
the 31-year-old was selected after consultation with the captain and coach.

“There is this
impression that Sharjeel has been selected without the consultation with the head
coach and the captain,” he said. “I think that is completely wrong. We had a
detailed discussion about how we can include him in the squad and how we can
work on his fitness. We are trying to bring him as close to our fitness
standards as possible.

“His selection is not a compromise on our principled stance that fitness remains the most important thing. Sharjeel himself knows that he will have to improve his fitness in order to keep his place in the squad. It is not written anywhere that we will not select a player who is not as fit as we would him to be. We will select the best possible player for the particular role and if he is not fit enough then we will try and work on his fitness.”