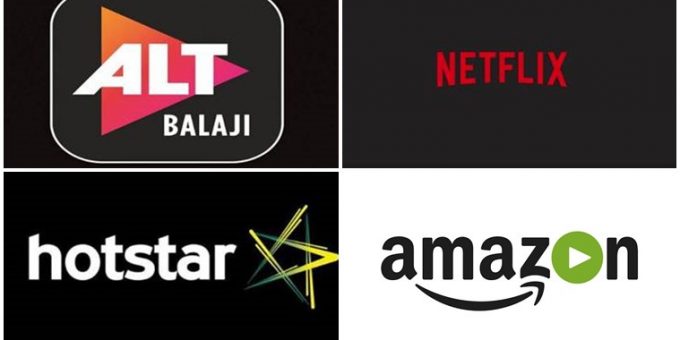 The electronics and IT ministry has no plans to introduce censorship on content appearing on online streaming platforms, Parliament was informed on Thursday.

The government is committed to freedom of speech and expression and to citizen’s privacy, as enshrined in the Constitution of India, Minister of State for Electronics and IT Sanjay Dhotre said in a written reply to the Rajya Sabha.

“There are several petitions/ Public Interest Litigations (PILs) filed against online streaming platforms in the Supreme Court and High Courts of India on regulation of video-on-demand contents,” he said.

“The government is committed to freedom of speech and expression and privacy of its citizens as enshrined in the Constitution of India,” he said.

Sanjay Dhotre noted that Information Technology (IT) Act has provisions for removal of objectionable online content.

“Section 69A of the Act empowers Government to block any information generated, transmitted, received, stored or hosted in any Computer Resource in the interest of sovereignty and integrity of India, defence of India, security of the State, friendly relations with foreign States or public order or for preventing incitement to the commission of any cognizable offence relating to above,” he said.

In addition, section 79 of the Act provides that intermediaries are required to disable/remove unlawful content on being notified by appropriate government or its agency.

“The Information Technology (Intermediaries Guidelines) Rules, 2011 notified under this section require that the intermediaries shall observe due diligence while discharging their duties and shall inform the users of computer resources not to host, display, upload, modify, publish, transmit, update or share any information that is blasphemous, obscene, pornographic, paedophilic, invasive of another’s privacy, hateful, racially or ethnically objectionable, and unlawful in any way,” he said.