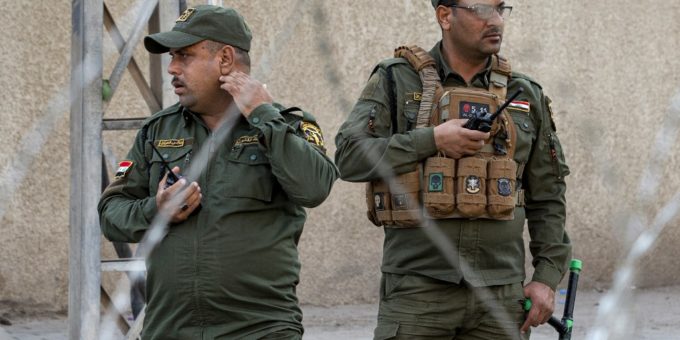 LONDON: A Kurdish woman from northern Iraq has been named as the first identified victim of this week’s mass drowning in the English Channel.

Maryam Nuri Mohamed Amin, 24, was messaging her UK-based fiance when the dinghy she was traveling on began to sink on Wednesday.

She was one of 27 people who died while attempting the perilous journey from the French coast to Britain, which has claimed dozens of lives this year.

Her fiance told the BBC that she tried to reassure him that they would be rescued while they were sinking, but she perished along with 26 others. Just two passengers survived.

There were 17 male casualties, six women — one of whom was pregnant — and three children.

The two survivors, a Somali and an Iraqi, have been discharged from a French hospital and are expected to be questioned about the incident.

Amin had attempted the journey with a female relative, both hoping to join family in Britain.

She was messaging her fiance on social media app Snapchat moments before the dinghy began to capsize.

She hailed from Souran, a town in northeast Iraqi Kurdistan. Her family are awaiting the return of her body for a funeral.

A relative said: “Her story is the same as everyone else — she was looking for a better life. One of her uncles was one of the people closest to me. He cared for us when my father was a political prisoner. But the family have had such a tragic life.”