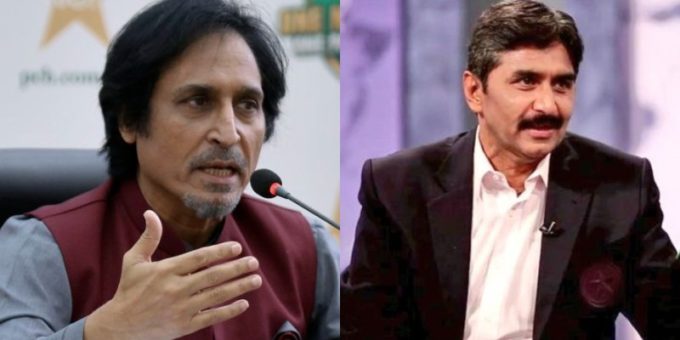 Legendary batter Javed Miandad is against the idea of using drop-in pitches in Pakistan.

A drop-in
pitch is prepared away from the venue and is only used when a match takes
place.

While
speaking to media in Karachi, Miandad said that the pitches already in use have
produced world-class players in the past.

“There is no
need of drop-in pitches in Pakistan, every kind of pitch is made in Pakistan.
We also became world-class players by playing on these pitches,” said
Miandad.

“Very few
know that basically the idea of the drop-in pitch was first introduced by Kerry
Packer in Australia as he didn’t have grounds to organize world cricket
series,” he added.

It must be
noted that the idea of drop-in pitches was introduced by the Pakistan Cricket
Board (PCB) Chairman Ramiz Raja, recently.

“Pakistan
Cricket Board and Arif Habib Group signed a Memorandum of Understanding for the
installation of drop-in pitches. This partnership is aligned to PCB Chairman
Ramiz Raja’s vision of improving the quality of pitches, which, in turn, will
help budding cricketers to improve their techniques and produce improved
performances on overseas tours,” a PCB press release said on December 12.

“As per the
agreement, Arif Habib Group will install drop-in pitches at Naya Nazimabad
Cricket Stadium and one more at a location to be identified and confirmed by
the PCB in due course. The process for the procurement of drop-in pitches is expected
to be completed in 2022,” it added.

Saif Ali Khan speaks about the comparisons of Tanhaji – The Unsung Warrior with Game Of Thrones : Bollywood News
2020-01-02