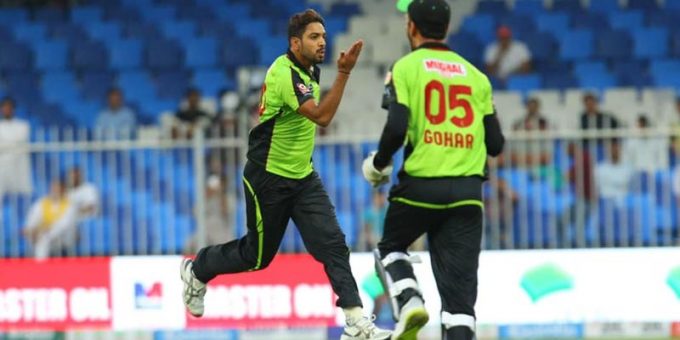 He will replace fast-bowler Dale Steyn who is recovering from a side strain which he suffered during the Mzansi Super League.

Introducing the newest addition to the stars family! ?#WeWillShine ? pic.twitter.com/2xiZ9dxGFf

“Our priority is Dale’s fitness and continuing his treatment,” Melbourne Stars’ physiotherapist Tommy Simsek said. “He is very keen to play but we’ll let him rest after a long flight to Australia and put him in the best position to be ready for our match in Moe on Sunday.”