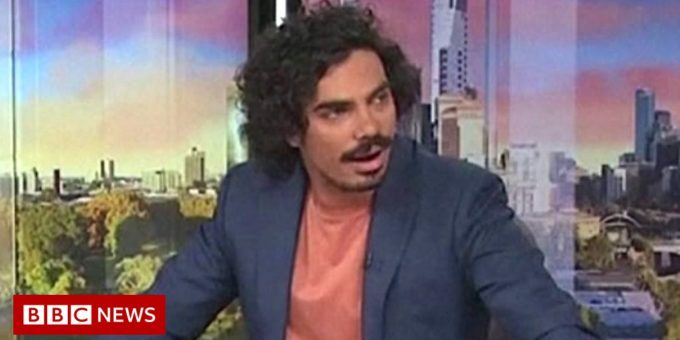 The Australian city of Melbourne experienced its strongest earthquake in more than a century on Wednesday – but many people appeared surprisingly unfazed.

One resident said he thought the 5.9 magnitude quake was his neighbours doing a “high intensity workout”.

Another leapt up to make sure his drinks were not spilled.

Geologists say the quake is the largest in south-east Australia since the 1800s.

Australia’s PM said there were no reports of serious injuries.

Explainer: Why Europe is facing a gas price surge

Jenelle Evans Addresses New Pregnancy Rumors: Is She Actually Having Her FOURTH Child?!
2021-10-09