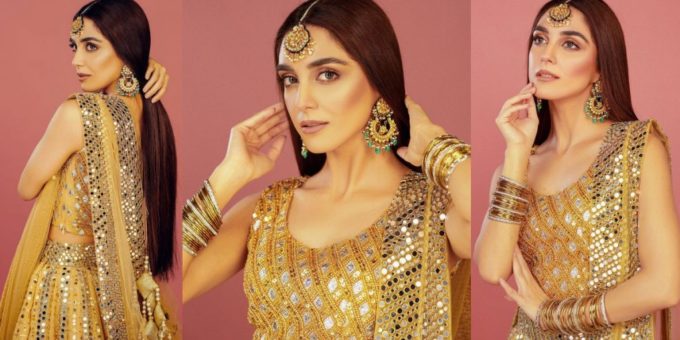 Maya Ali is a famous actress known for her roles in both dramas and big-budget films. She began her career as a Vj and worked on several television channels. She has made her acting debut with a brief role in Dur-e-Shehwar, She was praised after performing in Aik Nayee Cinderella and Aun Zara. Her other popular dramas include Mera Naam Yousuf Hai, Diyar-e-Dil, and Mann Mayal. She has also worked as a female lead in the action-comedy Teefa in Trouble and the romantic comedy Parey Hut Love.

Maya Ali has appeared in a beautiful shoot for her own brand Maya Pret-a-Porter. She is wearing exquisite bridal ensemble “Mayuri” from the latest bridal edit. The stunning photography for the campaign is done by “Bilal Saeed Photography”. Maya looks so ethereal in the alluring attire created on her for the shoot. Let’s check out the pictures and see how gorgeous is she looking. 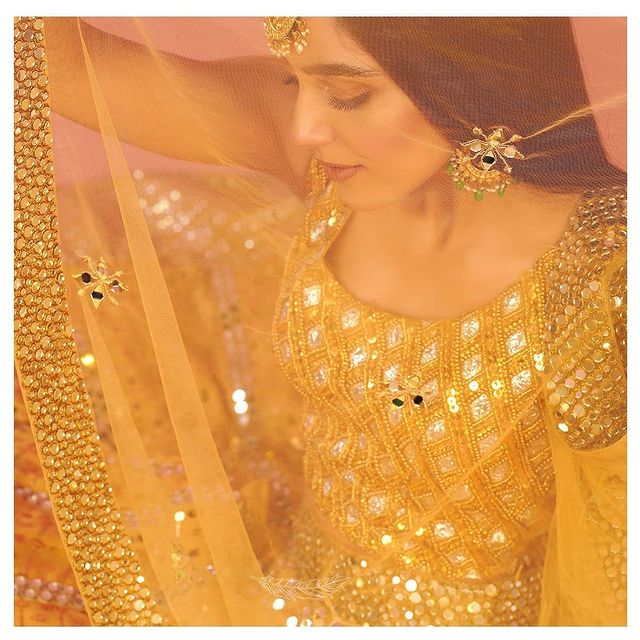 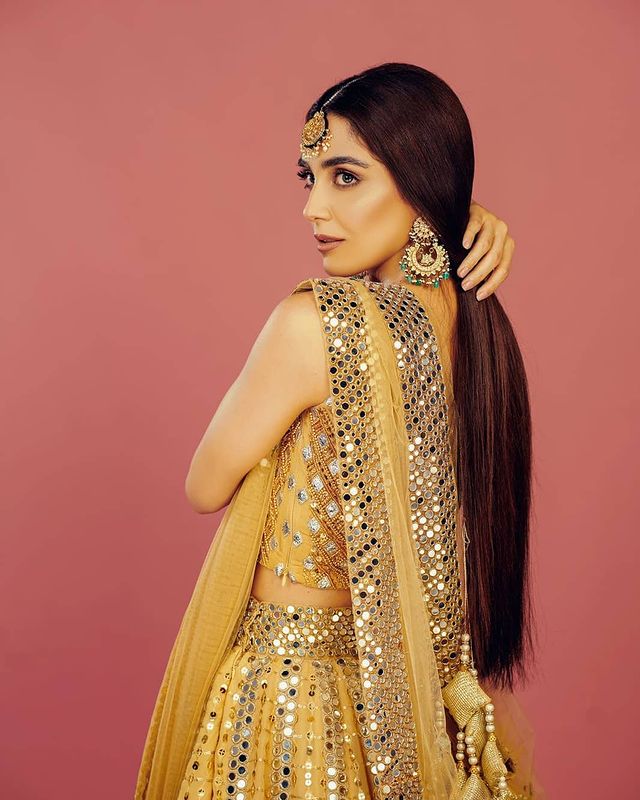 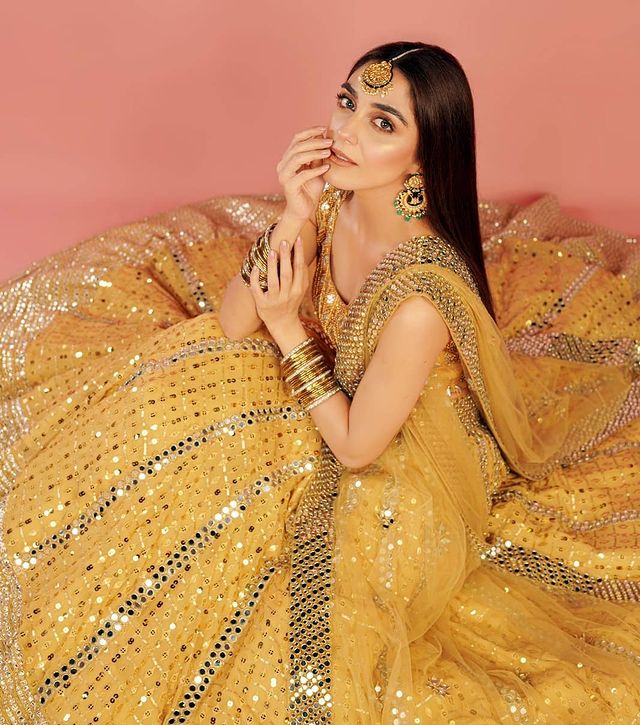 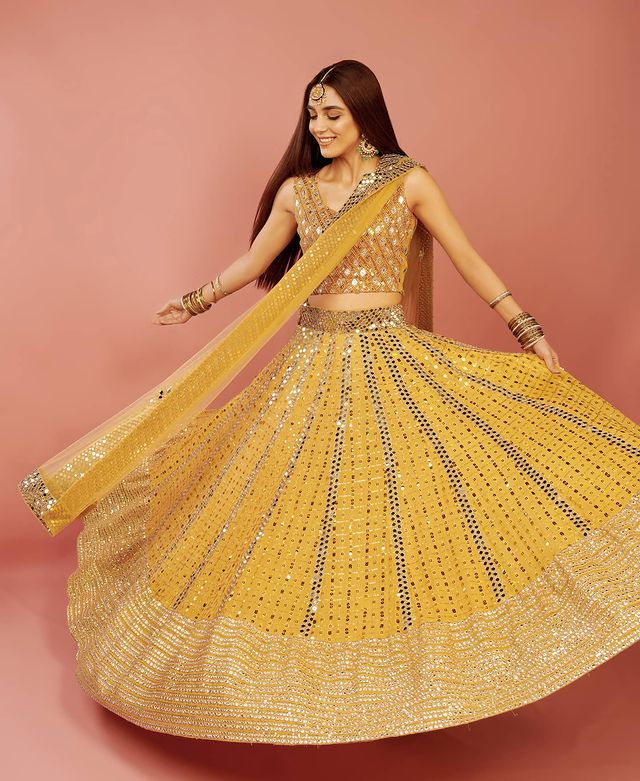 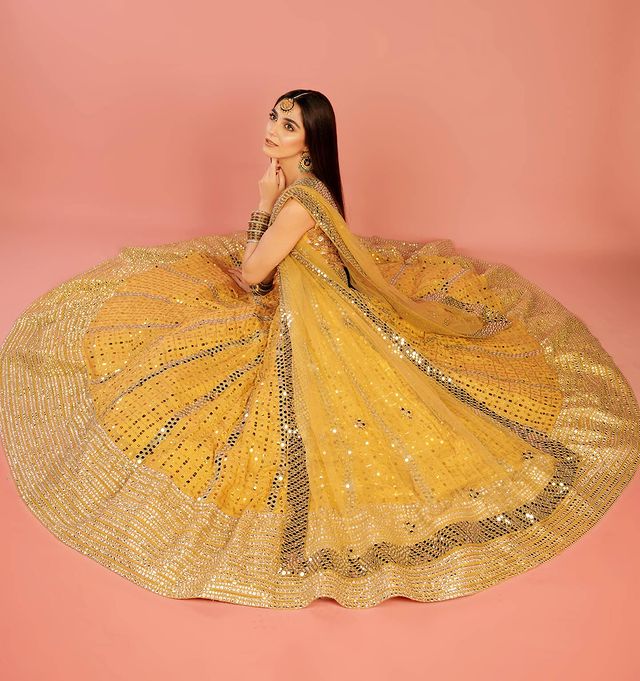 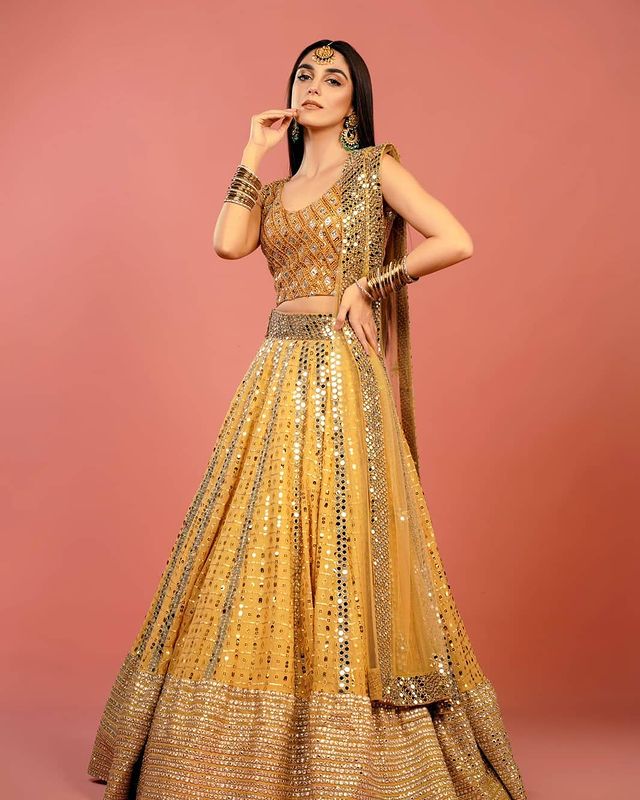 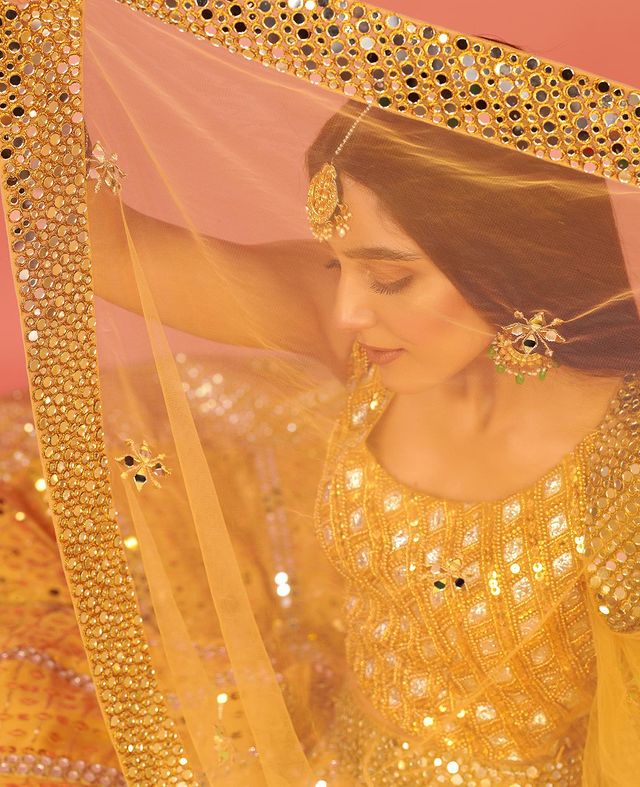 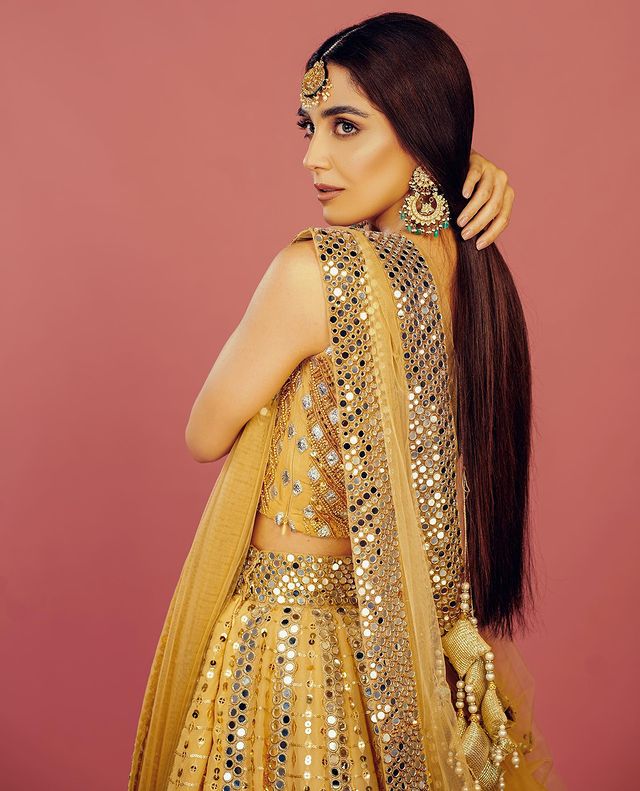 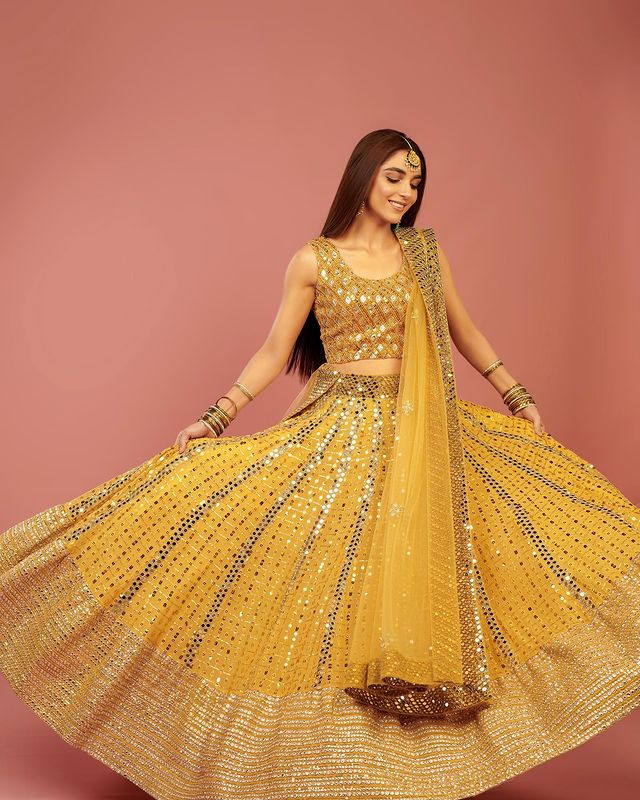 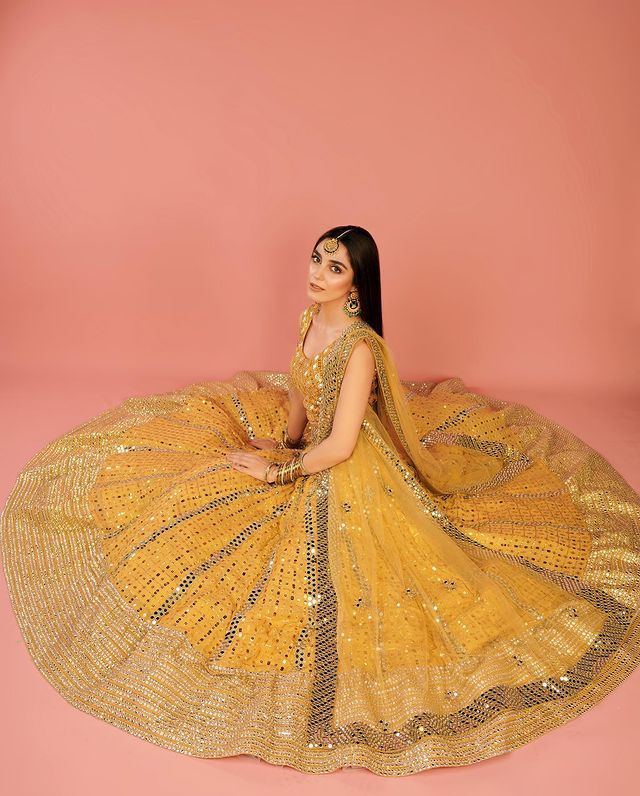 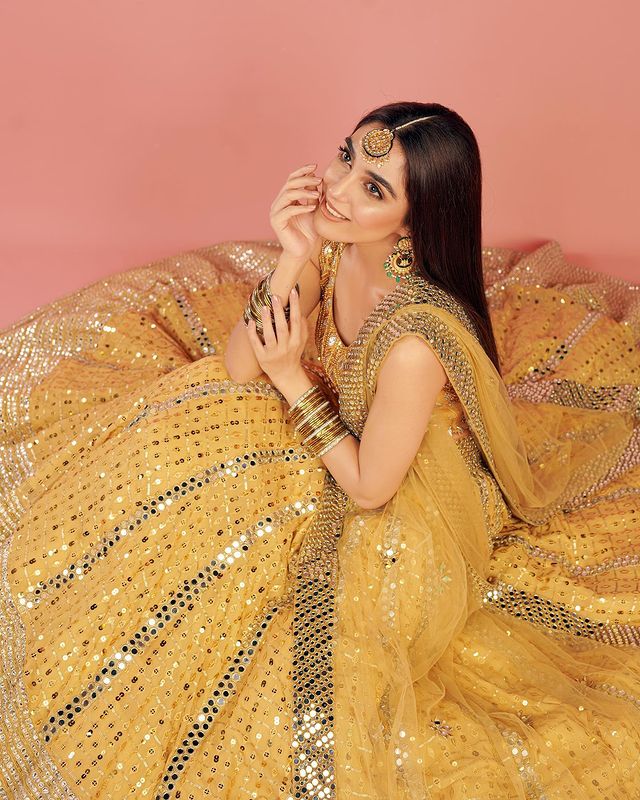 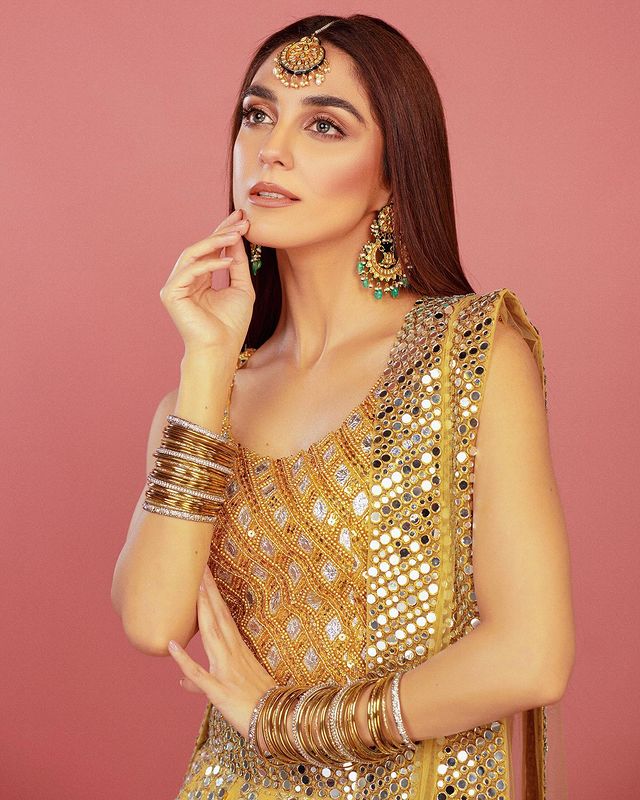 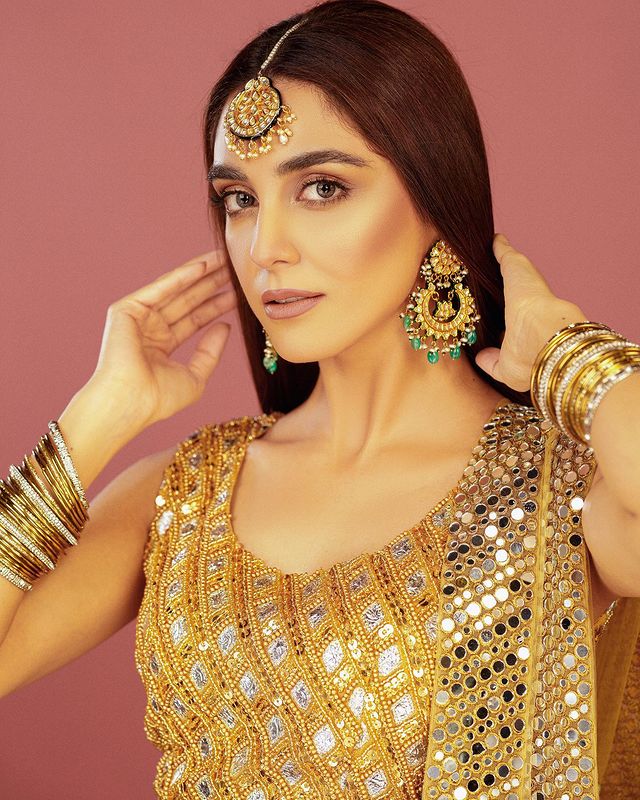