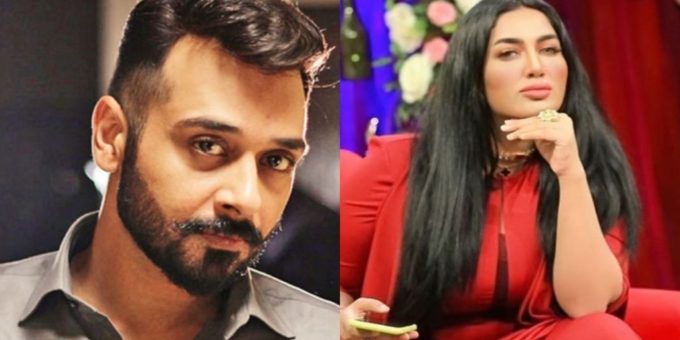 Mathira is bold and beautiful actress and host. She is currently hosting a show on Bol Entertainment featuring young TikTokers. Mathira is a vocal celebrity and recently she is upset on the rude statements being passed by Faysal Quraishi who is an eminent media personality, Faysal passed a statement about married actresses of industry, Mathira didn’t like the statement and urged the society to celebrate women who do multi-task in the showbiz industry. 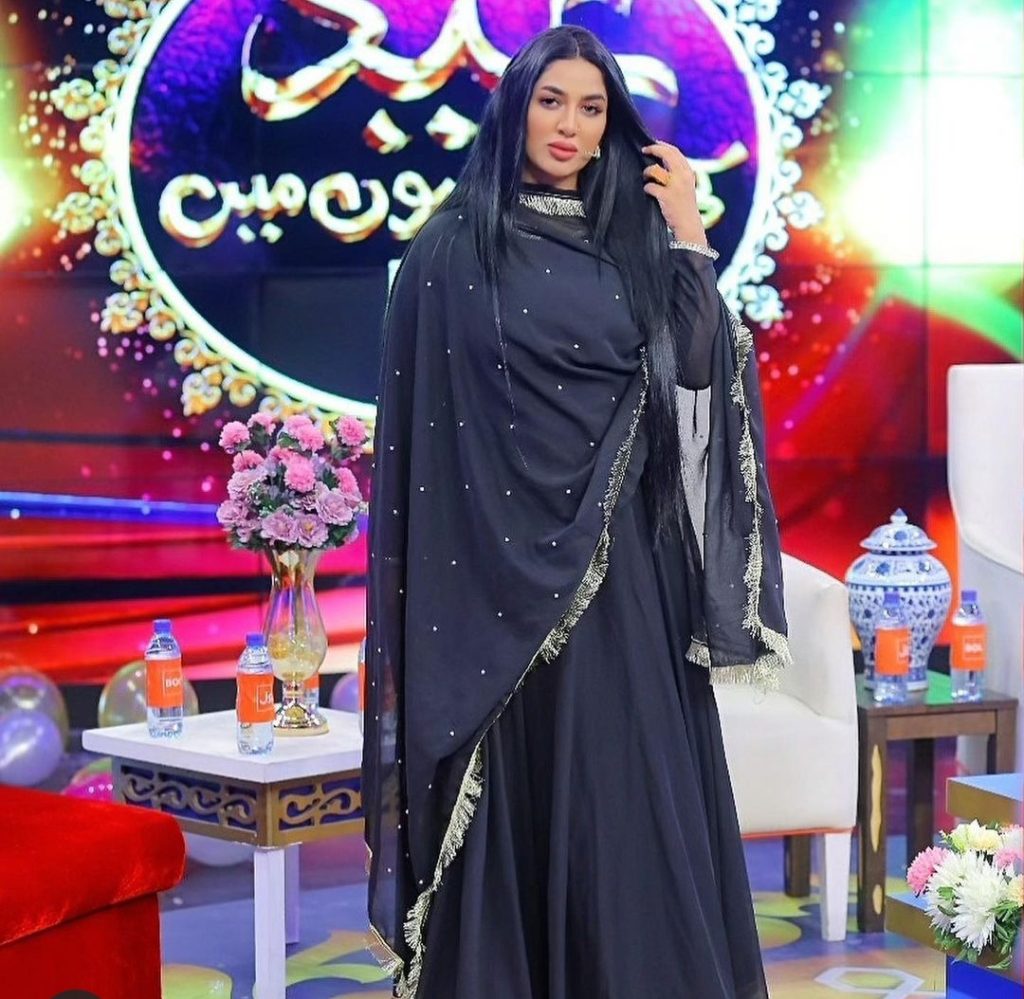 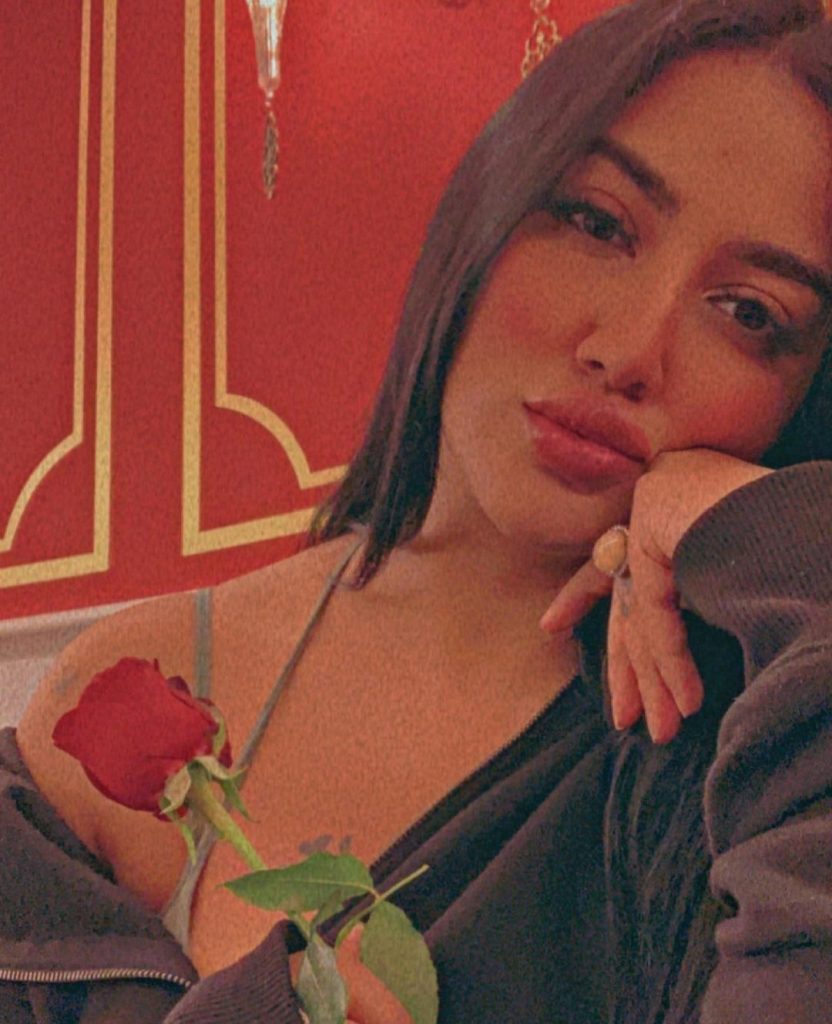 The actress and host took to her Instagram stories on Tuesday, while expressing her concerns about women of the media industry, she said, “One should appreciate a woman doing multi tasking. Why is it a woman’s career goes down the drain if they married and have kids it’s pretty sad to hear a statement like this!” 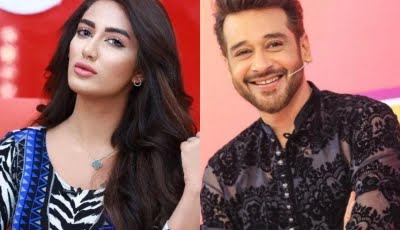 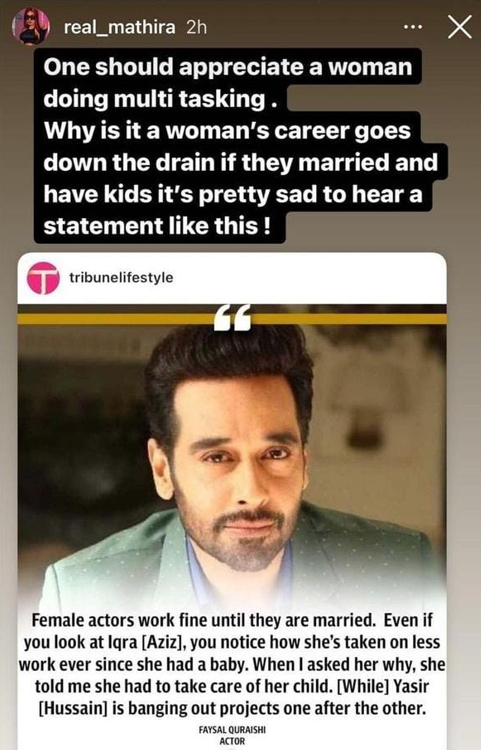 It is to be remembered that Mathira’s statement came right after Faysal Quarishi’s interview in which he talked about his observations about married ladies that why the actresses of his age are assaying roles of “mothers” or “Bhabis”. 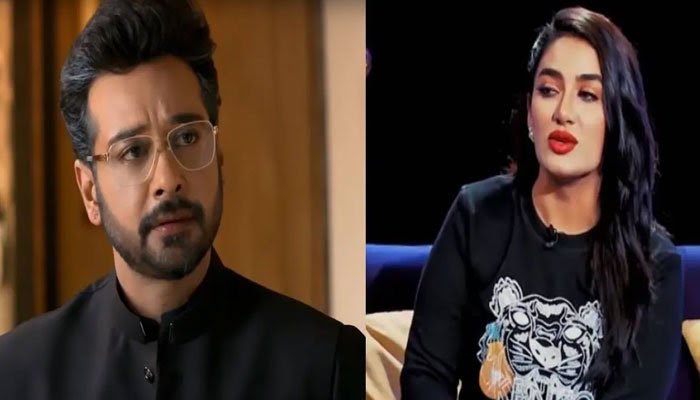 Faysal said, “The actresses who started with me got married, they got busy, they have to look after their household” .

“I was recently working with Sunita Marshall and I always found her worried about her kids on the set. When I was working Shaista, she also shared that she had a hard time focusing on her job since her kinds were always on her mind,” he added. 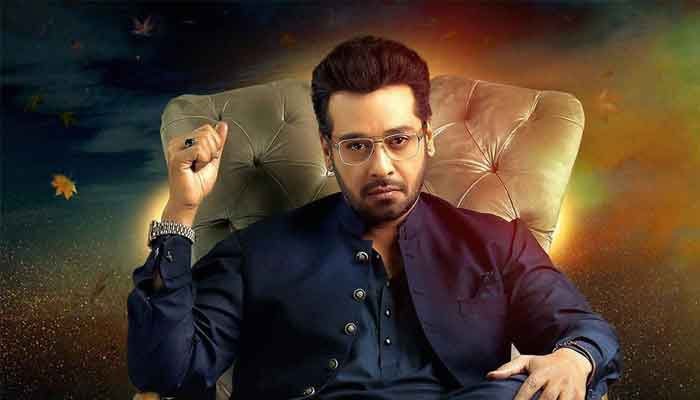 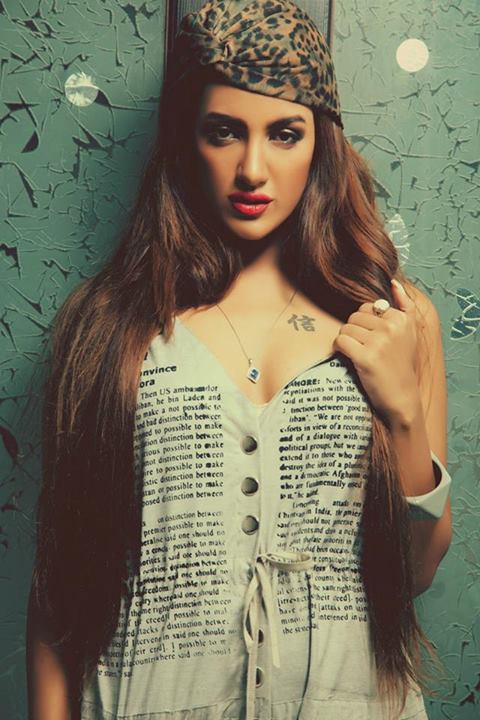 Faysal also continued,”I also worked with Sawaira Nadeem. She used to be on a camera all the time, keeping a check on her kids and also used to instruct her maid on phone regarding them. It is always difficult for girls because they have more responsibilities, we think that we run homes but actually the ladies do this job, they can keep home and work at the same time.”