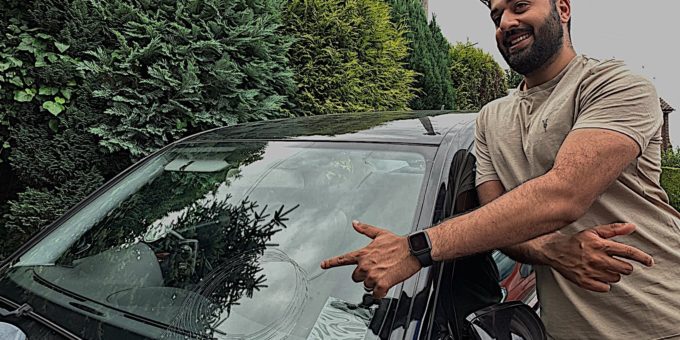 A batsman from Marlow Cricket Club had a bittersweet moment during his side’s match against Stoke Park 2.

Left-handed batsman Imran Nawaz managed to achieve a six in MCC’s first match of the short season on Saturday, July 18.

However, as Imran’s family were entering the Stoke Park cricket ground, the batsman’s father, Tahir Nawaz, exclaimed in joy after seeing his son’s tremendous shot…only for the cricket ball to hit his car seconds later.

The ball caused significant damage to the car, but it was all smiles in the end for the Nawaz family, as Marlow won the match by six wickets.

Keilor East mansion sold after 600 days on the market