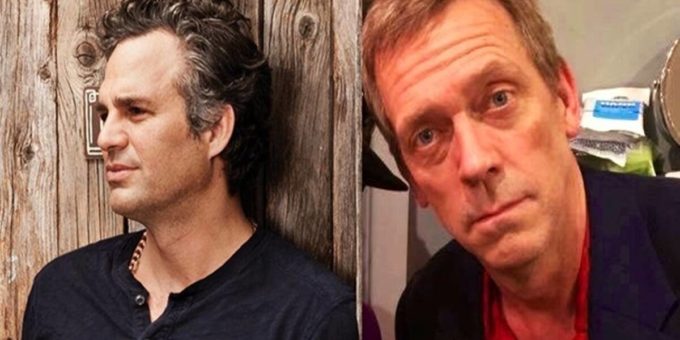 Actors Mark Ruffalo and Hugh Laurie have boarded the cast of the Netflix limited series All the Light We Cannot See. The show is based on author Anthony Doerr’s Pulitzer Prize-winning novel of the same name, which was published in 2014, reported Variety.

The four-episode series will focus on Marie-Laure, a blind teenager whose path collides with Werner, a German soldier, as they both try to survive the devastation of World War II in occupied France.

Aria Mia Loberti, a blind actor, will be playing the lead role of Marie-Laure in the series.

Ruffalo will play Daniel LeBlanc, Marie-Laure’s father, who is described as caring and clever. The principal locksmith at the Museum of Natural History in Paris, Daniel is trying to protect his daughter while also giving her independence. He is also trying to protect the secret gem they carry from Nazi occupation.

Laurie will portray Etienne LeBlanc, an eccentric and reclusive World War I hero suffering from PTSD. Etienne is a nervous shut-in who records clandestine radio broadcasts as part of the French Resistance.

Free Guy director Shawn Levy will helm the series with Steven Knight of Peaky Blinders serving as the writer. The two will also executive produce the limited series alongside Dan Levine and Josh Barry of Levy’s 21 Laps Entertainment.