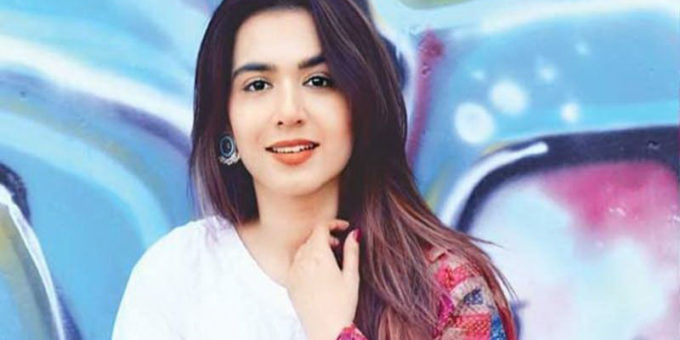 After the much publicised rescue and resettlement of the ‘world’s loneliest elephant’ Kaavan from Pakistan over the weekend, actor Mansha Pasha has expressed some hope for the remaining wildlife in the country.

Pasha took to Twitter to share her feelings about Kaavan’s relocation to a wildlife reservation in Cambodia, stating, “After Kaavan, I hope all the wild animals living in bad conditions in Pakistans zoos, malnutritioned and neglected, are looked after and/or shifted to reservations.”

Kaavan’s rescue from Islamabad’s Marghazar Zoo was a long labour of love and a culmination of some four years of rigorous international campaigning by US singer Cher.

He arrived in Cambodia by cargo plane on Monday to start a new life with 600 fellow pachyderms at a local sanctuary.

Cher was on the tarmac at the airport of Cambodia’s second-biggest city Siem Reap to greet the elephant and met the vets who accompanied Kaavan on his long journey in a custom-made crate, with more than 200 kilogrammes of food to keep him busy.

Animal rescue organisation Four Paws said 36-year-old Kaavan, who had spent most of his life at Islamabad Zoo without a companion, would be released from his crate in daylight on Tuesday at a sanctuary.

Belly Fat or Thigh Fat – Which one is Difficult to Lose?

From Kareena Kapoor to Deepika Padukone: How Bollywood women are wearing bandhgalas better than men
2020-02-26