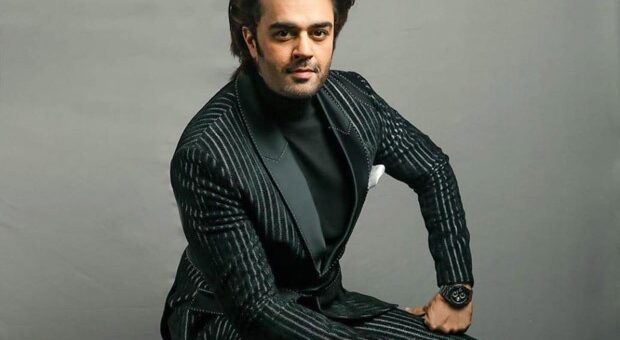 Host and actor Maniesh Paul, who has made a short film titled What If, a thriller, revolving around the lockdown days, says the proceedings earned by the movie will be used for charity. 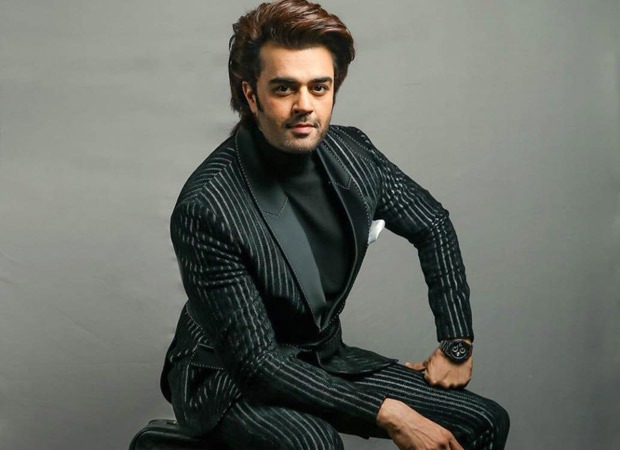 “Whatever money we will be getting from the film, we will be putting it for charity because right now a lot of people are in need be it daily wage workers, helpers. So, we are just trying to distribute the money amongst them,” Maniesh told IANS.

He has joined hands with Jio Studios for the film, which is co-directed by Kartik Singh and Maniesh himself.  “The movie is a thriller. It”s on the lockdown only. The situation we are facing right now and the idea came like how we are doing live chats nowadays and how we are facing the problem and still keeping the smile on our face. And how the character Maniesh Paul, I am playing Maniesh Paul in the film and how what happens when the quarantine days keep increasing,” he added.

Maniesh shot the entire movie on his phone”s selfie mode. “Me and director Kartik the director we thought about how we could create this film together. This is how we made the film. I was shooting alone. I was shooting the film on selfie mode on my phone and I would keep talking to Kartik on phone that you know this is what I am doing and he would tell me ”do it like that” so that was collaboration on phone. Technology played a great part in the film,” he told IANS.