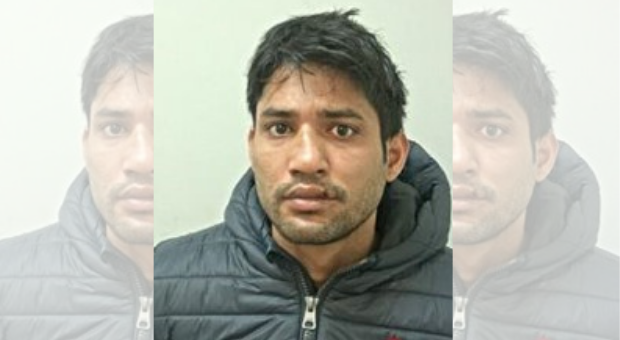 A man who sneaked into a property and sexually assaulted a woman while she was sleeping has been jailed.

At 3am on October 21 Mamun Ahmed climbed through a window of a property in St Georges Quay in Lancaster and stole a mobile phone from the living room.

He then went into the bedroom, took off his shoes and climbed into bed with the victim.

Ahmed then put his arms around the victim and began kissing her.

The victim woke up, turned on the light on her phone and realised there was a stranger in her bed.

Ahmed fled when the victim challenged him and when she told her house mate what had happened, he chased Ahmed out of the property.

A scuffle then ensued in which Ahmed received an injury.

It was as a result of the blood from that injury and DNA recovered from the scene that detectives managed to identify Ahmed as the attacker.

When officers arrested Ahmned they found the same Under Armour jumper that Ahmed had been wearing on the night of the attack.

Following consultation with the Crown Prosecution Service, Ahmed, 33, of Morecambe Road, Lancaster, was charged with sexual assault and burglary.

He pleaded guilty to both charges.

At Preston Crown Court on December 22, he was sentenced to four years and four months custody.

He was also deemed to be a dangerous offender and given an extended licence period of three years and eight months.

DS Chris Hammond, of West CID, said: “Ahmed is a dangerous individual who was determined to commit his sordid criminal act.

“I can only imagine the fear the victim felt when she awoke to find a stranger in her bed sexually assaulting her.

“I would like to praise the victim for the bravery she has shown throughout this case.

“I would also like to praise my colleagues for their diligent work, which not only led to Ahmed being quickly identified and arrested but also led to him receiving this custodial sentence.

“I hope this case and its outcome will encourage other victims of sexual abuse – no matter how historic – to come forward.

“They can do so knowing they will be listened to, believed and that Lancashire Police will do everything in our power to keep them safe and bring the perpetrator to justice.”

If you or somebody you know has been the victim of a sexual offence report it to police via 101 or doitonline.lancashire.police.uk/