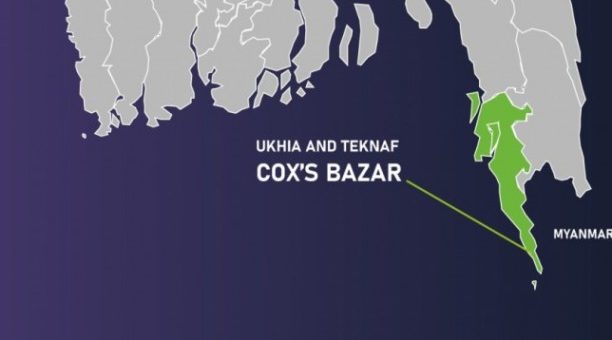 A Teknaf court has sent a man to jail over a case filed against him for attempting to rape his 16-year-old daughter.

The case was filed by the daughter.

Police arrested Nurul Amin on Saturday night from his house and produced him before a Teknaf court on Sunday, which sent him to jail, the inspector said.

On September 16, Amin called his daughter to his room, began making indecent comments and tried to rape her, according to the case statement.

Hearing the girl’s scream, her mother arrived at the scene and came to know about the matter from her daughter, the statement read.

The case was filed on the same night with the police station, the police official added.

South Indian Recipes: 5 Fried South Indian Snacks That Are Perfect For Every Season
2020-11-15