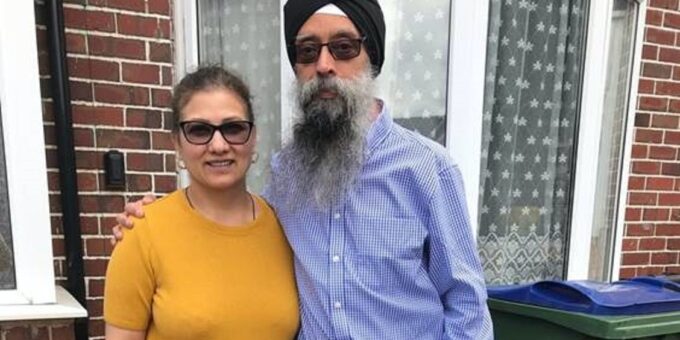 A man has appeared in court charged with murdering his mother and stepfather at the couple’s home.

Jasbir Kaur, 52, and her husband Rupinder Singh Bassan, 51, were found dead with stab injuries at their semi-detached house in Moat Road, Oldbury, in the West Midlands, on February 25.

Mrs Kaur and her husband were found dead by police who entered the home at 4am after responding to a report of concern for their welfare.

Appearing via videolink from prison, Chana, of Hamilton Road, Smethwick, spoke only to confirm his name during a 15-minute hearing at which he had been scheduled to enter pleas.

However, the court heard the case could not progress because of difficulties in arranging for a defence expert to speak to Chana, due to the current lockdown restrictions at the jail.

Judge Paul Farrer QC remanded Chana back into custody to appear at Birmingham Crown Court on June 5, for a new plea hearing.

A two-week trial date for August 10 has already been set.

‘Time for us to grow up’: Big city mayors say Battle of Alberta unhelpful in economic future

If Mohan Bhagwat Acts On His Own Message, Hatred Will End: Digvijaya Singh
2019-10-08