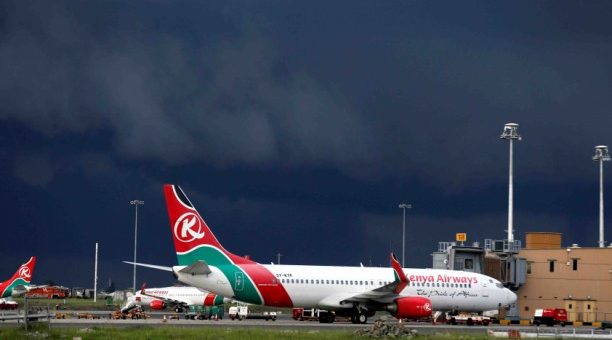 The body of a man thought to have been a stowaway who fell from the landing gear of a Kenya Airways flight on its way into Heathrow Airport has been found in a garden in London, police said on Monday.

London’s Metropolitan Police said they were called to a home in Clapham in south London on Sunday after the body was found. A post-mortem examination is due to be carried out and the man has not yet been identified.

“At this point, police believe the man was a stowaway and had fallen from the landing gear of an inbound Kenya Airways flight to Heathrow Airport,” police said in a statement.

“A bag, water and some food were discovered in the landing gear compartment once it landed at the airport.”

Disha Patani to not work in Varun Dhawan’s Coolie No.1?

Yogi Adityanath Government Gets A Constitutional Lesson From BJP Lawmaker

Yours Truly screening: Alia Bhatt looks like a doll in this floral printed dress
2019-05-01